T-Mobile's Revvl Plus is a Budget Smartphone

T-Mobile's Revvl Plus is a Budget Smartphone 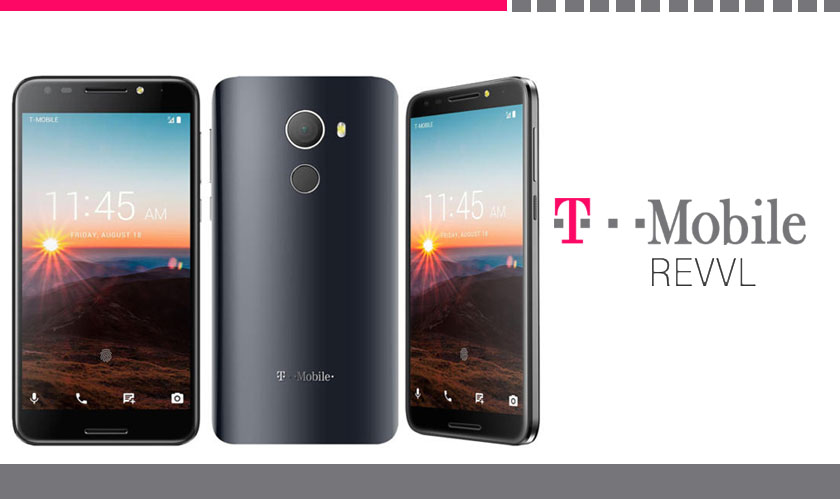 T-Mobile brought out Revvl in August- the first of the budget and branded smartphones by the company. Now, T-Mobile is bringing out Revvl Plus that is a much larger phone, but still carries the affordable price tag.

The phone can be bought for $0 down and $9 a month for 18 months with T-Mobile’s Jump! On Demand service. There’s also the option to put down $8 and pay $8 a month for 24 months on the T-Mobile Equipment Installment Plan. The full price of the phone is $200.

T-Mobile is doing a pretty good job with the specifics and features, considering the competition it’s facing. Some of the tough competitions that Revvl phones face are from Lenovo’s Moto E4 and Motorola’s G5 Plus. These phones are priced at $179 and $184.99, respectively.

The Revvl Plus carries a 3,380mAh battery. The screen is six inches and there’s an improvement on the camera and security when compared to its predecessor. There’s an 8-megapixel front facing camera and 13-megapixel and 5-megapixel sensors dual rear camera. There’s also a fingerprint scanner at the back and a micro USB charging spot.

Down under, the processor is a 2.0GHz octa-core that comes with a 2GB RAM. On the storage side, there’s 32GB of inbuilt storage and an additional micro-SD card slot that is expandable up to 128GB of storage. Both Revvl and Revvl Plus run on the same Android platform, that is, Android Nougat.