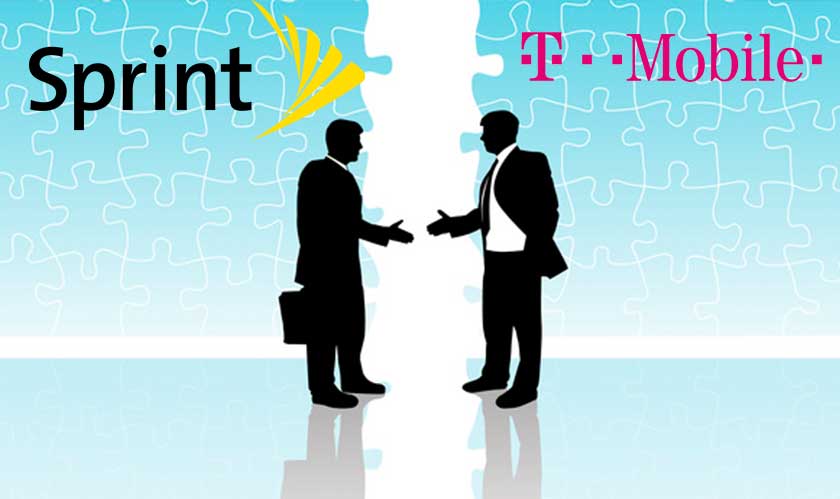 It was previously announced that the deal between T-Mobile and Sprint will be called off but it seems that is never going to happen. Both the firms aren’t calling it quits on their potential merger. This successful merger would dramatically reshape the US mobile industry; if the merger is approved by US regulators the deal can gain trust of over 130 million customers.

The Wall Street Journal reports that T-Mobile does not want the merger to fail and to hold this deal, it presents revised offer to Sprint but still this merger can get struck within weeks.

Both T-Mobile and Sprint have priced their smart phone plans more aggressively in recent years to counter the perceived superior network performance advantage of their larger competitors.

The merger should be approved by the Federal Communications Commission (FCC): which will see how this will benefit the customers and persist to grow in the market and also approved by Justice Department, which will analyze potential antitrust implications.

FCC chairman Ajit Pai, who has made it his mission to loosen and eliminate regulations in the telecom industry, has indicated that he’s not necessarily opposed. “I don’t think any regulator who embraces regulatory humility and intellectual honesty about economics can say whether three or four or five [carriers] is the optimal number,” he said in an interview with Recode’s Tony Romm.