Twitter announces Ticketed Spaces, will soon launch in the US

Twitter announces Ticketed Spaces, will soon launch in the US 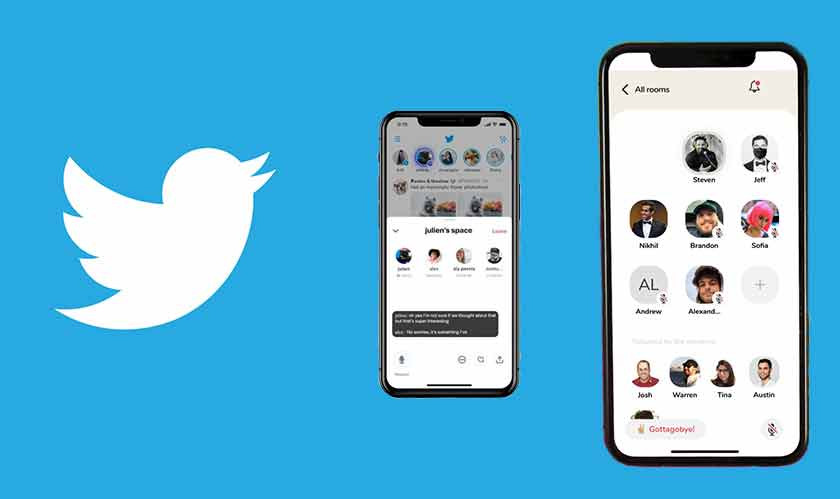 Twitter has announced the launch of its Ticketed Spaces feature and is also previewing the feature for selected users. With this feature, Twitter users can host a paid audio room and sell tickets for the events. The feature will be first live only for US users, while it will be rolled out later to other countries as well. The criteria for hosting such a session requires to have at least 1,000 followers, must have hosted three spaces in the past three days, and the users' account must be at least 18 years old.

The company has partnered with Stripe for payments, which means the users also must register with Stripe. But the interesting part is the fee cut. As Google and Apple take revenue cut for every in-app purchase, a 30% revenue will be taken by the respective app store, and from the remaining amount, Twitter will again keep 20%. This again raises the concern of how Google and Apple dominate the in-app purchases. Apart from this, Twitter will cover the cost of Stripe's transaction fees.

The registration will open soon, and Twitter plans to start with a small test group. Although only US users will be able to host events, people from anywhere in the world can purchase tickets for the event. Apart from this, Twitter is also working on co-hosted spaces as well.

Recently, live audio chatrooms have been a popular format around the world. Inspired by Clubhouse, various other platforms like Facebook, Telegram, Linkedin, and Discord have launched their own audio chat rooms. Before this, Discord too had launched a similar ticketing feature. Twitter is also planning for Super Follows, which will act as a premium service for the paying customers.