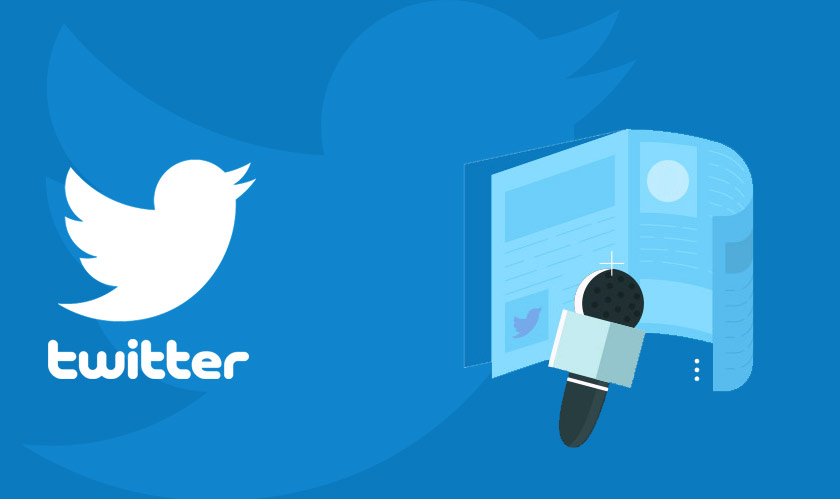 Twitter was beta-testing “Topics” earlier this August in its mobile app. The new feature helps users fill their feeds with contents and people they are interested in. Recently, Twitter rolled out the feature to all.

Till now, if users wanted to follow a particular topic, they either had to follow accounts or keep tabs on the hashtags that were related. But with the latest update, it gets easier than ever.

Twitter now provides the users with 300+ topics across sports, gaming, entertainment and more. This feature will automatically unfold the top tweets from many accounts on the topics you’ve chosen even if you don’t follow their accounts. This feature is much more convenient for a user who doesn’t often look into the hashtags.

“We know that the main reason that people come to Twitter is to keep up on the things that they’re interested in,” stated Rob Bishop who leads Topics team. “The challenge is it’s really quite difficult to do that on Twitter day to day.”

Twitter had recently tweeted a video explaining the details of the announcement. The Topics were shown as cards in the video, which reveals the topic and the user can choose it to receive more tweets about it.

Just like accounts, users can easily ‘unfollow’ the topics if they feel like it. Twitter said that users will have just the right amount of tweets related to the topics they’ve chosen in order to avoid the overcrowding of tweets.