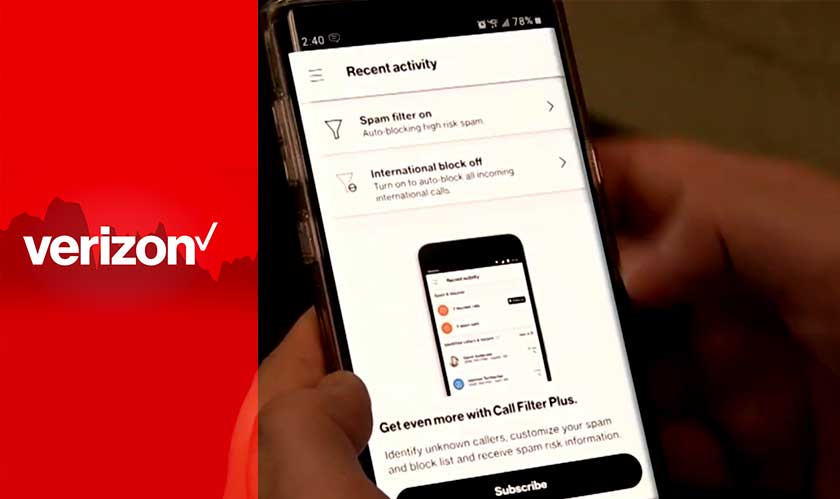 The free call-blocking service started earlier this year and has allowed customers to receive information when a call is likely to be spam or from an unknown number and block the calls based on the level of risk.

Verizon confirms that calls which have been already reported as fraudulent will be blocked automatically by the carrier now, while other numbers will have a ‘spam warning’ on the incoming call screen. Ideally the known contacts will remain unaffected by this.

This filter service is currently automated for the post-paid customers with eligible devices and the pre-paid customers and iOS users will have to download the Call Filter app manually to avail the service.

The years 2017-18 saw a substantial rise of about 47% in the number of robocalls made to customers. A report from a caller-id service Hiya shows that around 26.3 billion robocalls were made in the US in the year 2018. Meaning, an American on average gets 10 calls per month from these robocalls. Consumers have reportedly been filing complaints with the FCC for a long time over the issue and the authority has stepped in at last.