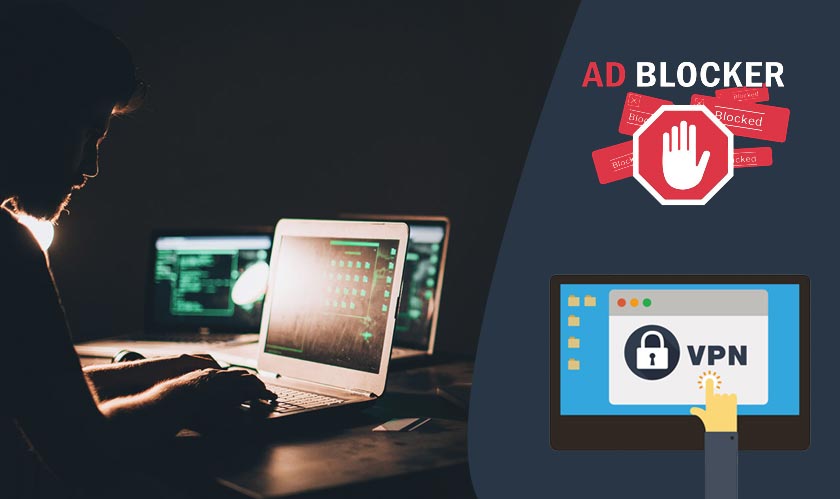 Sensor Tower, a popular analytics platform for tech-developers and investors, has been secretly collecting data from millions of people who have installed popular VPN and ad-blocking apps for Android and iOS, according to a BuzzFeed News investigation.

Sensor Tower owns at least 20 such applications including Free and Unlimited VPN, Luna VPN, Mobile Data, and Adblock Focus. These apps haven’t confirmed their connection with Sensor Tower. The apps, with more than 35 million downloads, also don’t reveal they have been harvesting data for Sensor Tower.

The firm, Sensor Tower was able to collect data from users because the apps convinced users to install third-party root certificates by promising better speed in web browsing, blocking ads and also to protect them from tracking scripts. These certificates could then bypass Apple and Google’s default protections, leaving user data to be easilyexploited through a backdoor.

After getting reported by Buzzfeed, Apple and Google removed Adblock Focus and few other apps from their respective app stores. Strangely,Luna VPN is still available on the play stores.

Sensor Tower defended itself by saying that it didn’t collect sensitive data or personally identifiable information. Randy Nelson, Sensor Tower’s head of mobile insights, added that “the vast majority of these apps listed are now inactive and rest few are in the process of gradually fading away.”