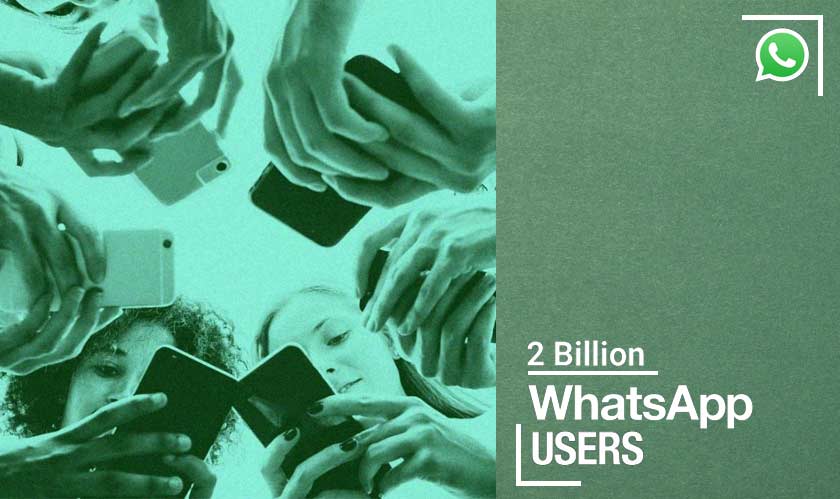 As of now, the company hasn’t specified that it has two billion “monthly users” but “supports” the claim. This mark could be the total number of app downloads or amount of users that have sent messages over the last year.

Now, let’s consider the iOS platform, the Apple App Store has over 8.7 million ratings and WhatsApp reported that its monthly active users in December 2017 had hit 1.5 billion. WhatsApp is more than just a social media tool in several countries and more of a communication mechanism, in some parts of the world; it has a major role in shopping and political campaigning.

The two billion mark by the company is being used by the WhatsApp team to fight anti-encryption efforts and they argued that encryption plays a key role in modern life and they would “not compromise” on security features like end-to-end encryption.