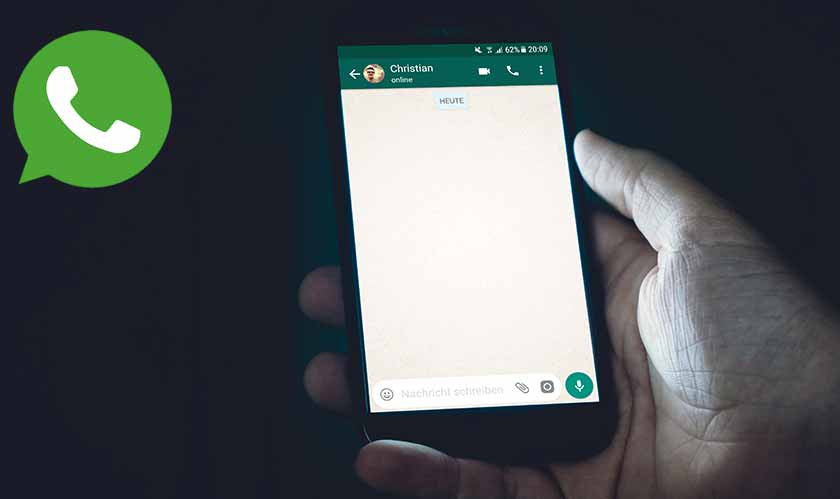 WhatsApp has been known for its security-related features and tied to a phone number instead of a user id and password. After the acquisition by Facebook, WhatsApp has gone through many big changes.

Now According to WABetaInfo, a new UI has been stopped showing the features that would allow users to access WhatsApp accounts from up to four different devices. Earlier, in the latest beta build version of the app, WhatsApp had introduced a feature that would enable users to manage all their devices linked to their WhatsApp accounts.

In addition to this, WhatsApp is also working on introducing an advanced search option that will enable users to search for messages based on the videos, images, links, and other files that they contain. This feature is available in WhatsApp Android beta version 2.20.117.

The latest beta version 2.20.196, shows “Linked devices “ in the menu instead of the "WhatsApp Web". The linked devices show the devices with which you have logged in the same account. Interestingly, now WhatsApp has taken a more open route to allow users and businesses to manage their accounts from multiple devices instead of using it as a mobile-only.

There is no word from WhatsApp regarding this as this is just a beta build, and also if there will be a primary device to manage all the linked devices.