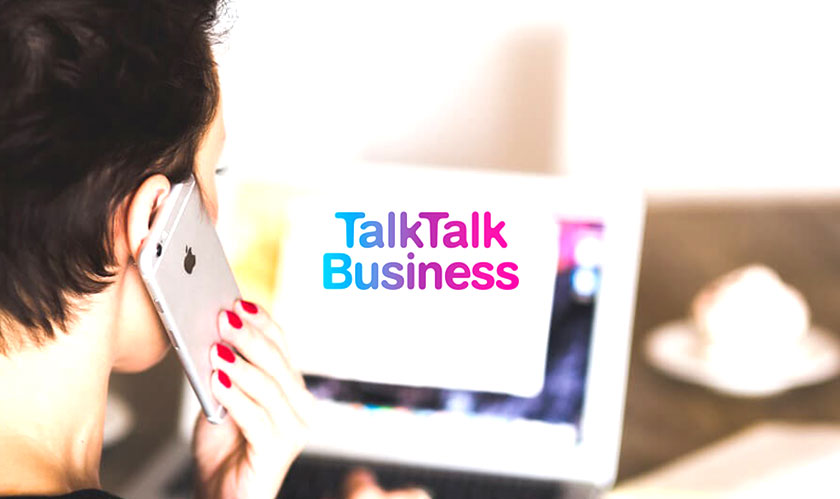 TalkTalk is  a 'quad-play' provider offering TV, mobile, landline and broadband bundles in the UK. But, the company has bid goodbye to mobile business and started focusing on cheap home broadband, it is something like Sky, BT and Virgin Media where you can buy each service individually or combine them to save money.

The firm initially launched its first mobile plans in 2010 by piggy-backing on Vodafone’s UK network. TalkTalk has planned to create its own mobile network  that could be utilized in conjunction with O2's cables, it has 913,000 mobile subscribers at present.

It is reported that TalkTalk is trying to strike a deal that would involve selling a rival's SIM cards alongside its broadband packages. If the company sidled up with O2, for instance, you would receive a discount for taking out an O2 Smartphone plan with one of TalkTalk's home internet offerings.

TalkTalk spokesperson said “We are in advanced discussions with a number of potential partners, including O2, to agree a low touch, retail arrangement that will enable us to continue to offer a compelling mobile service to all our broadband customers.”