Windows 10 mobile updates your phone from your PC 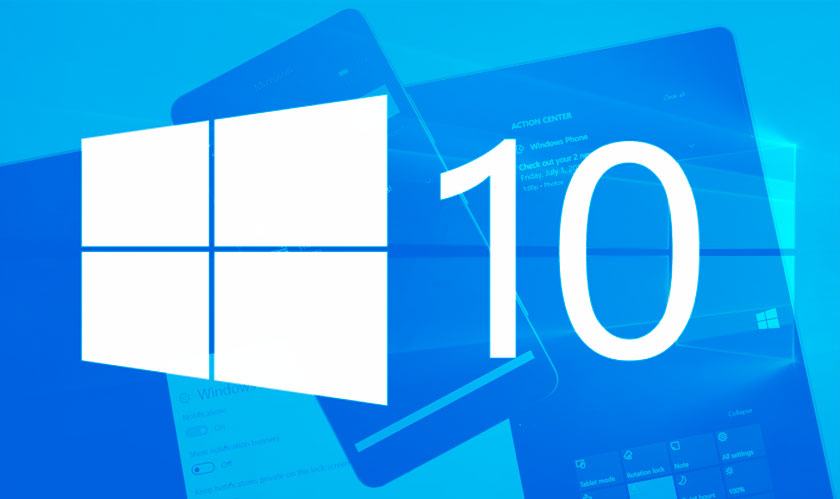 Microsoft gave up on new Windows 10 mobile features but, wait! It assures to fix other windows phone devices in the future. Microsoft released the over-the-cable(OTC) Updater tool to help Windows Phone 8.1 and Windows Mobile 10 users. This tool move updates from a PC to the phone.

What should users do to install it?

To install it, users need to download the file OtcUpdaterZip.exe and run it on a PC. In what appears to be a hastily-written support note filled with spelling errors, Microsoft explains that the tool "updates eligible Windows phones to the latest version of Windows 10 Mobile".

To use the updater, the phone has to be connected to a PC through USB, and in airplane mode.

Microsoft stated "device must be able to connect to a PC via USB - device with PIN lock must be unlocked  before using the OTC Updater - device must be in Airplane mode before using the OTC Updater - PC running a supported Windows client OS with latest service pack installed - PC must have a minimum of .NET 4.0 installed - PC must have Internet connectivity and be able to connect to WU."

Microsoft said that from now it will concentrate on security updates and not new features. Key Windows execs and even Bill Gates have since switched to Android phones, such as the Microsoft Edition of Samsung's Galaxy S8, which comes pre-installed with Microsoft apps.