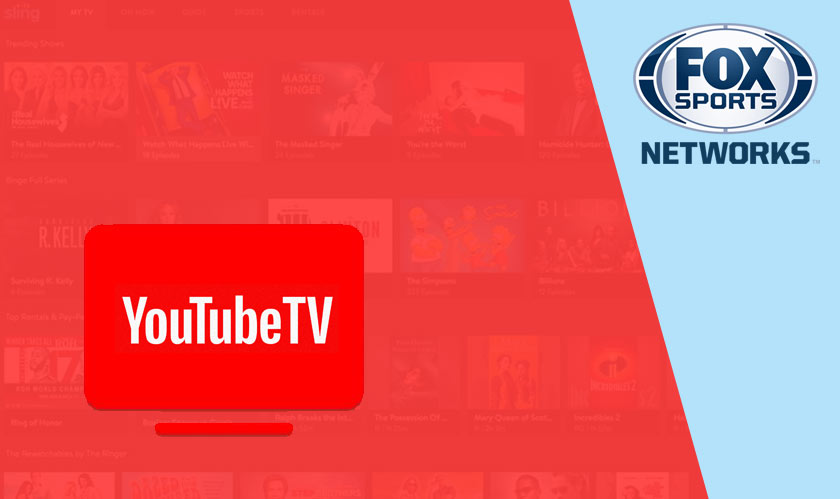 YouTube has recently announced through a series of tweets that its YouTube TV service is getting rid of FOX Regional Sports Networks and Yes Network.

The channel, FOX Regional Sports is owned by Sinclair Broadcast Group. And YouTube’s decision to discard the channels from its platform came as YouTube and Sinclair failed to reach a common point of agreement. The sports channels will be offered by YouTube TV for a few more days.

The series of tweets announced that the channels will no longer be available to YouTube TV subscribers from February 29th.

YouTube said: “We do not take this decision lightly” adding further that the loss of these channels is ‘a reflection of the rising cost of sports content’.”

It also said that other unmentioned services have also removed these sports channels from their platforms.

In a post of its own, YES Network informed its customers that YouTube may soon stop offering the channels but the customers can consider AT&T TV NOW and Hulu Live TV as streaming alternatives to access the channels.