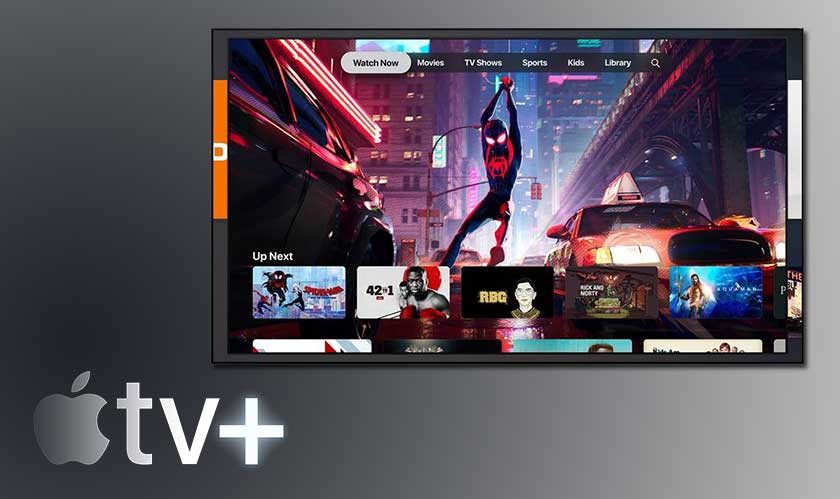 After rumors and speculations loaded up, it’s finally here. Apple CEO Tim Cook himself announced the much-awaited video subscription service and now, it’s called Apple TV Plus. The service will feature Apple’s original video content as well as a redesigned Apple TV app. Apple says the original content will be “the new home for the world’s most creative storytellers featuring exclusive original shows, movies, and documentaries.”

It’s tough competition out there with Netflix, Hulu, and Amazon Prime Video networking their original content. But Apple is upping its game with plans to spend nearly $2 billion for videos and new projects filling out with top celebrities. Of course, Apple TV Plus will be ad-free, on-demand, available offline, and spreading out to nearly a hundred countries this fall.

To access Apple TV Plus, you can use the redesigned Apple TV app on iOS, Mac, and other signed-up television sets. Apple TV Channels will allow customers access HBO, Starz, CBS All Access, Showtime, and others for a price. Peter Stern from Apple said: “We designed a new TV experience where you can pay for only the channels you want, all in one app, with the password you already have. Watch everything on demand and ad-free. Download your shows to take with you anywhere. Enjoy the highest quality picture and sound available,” he said.