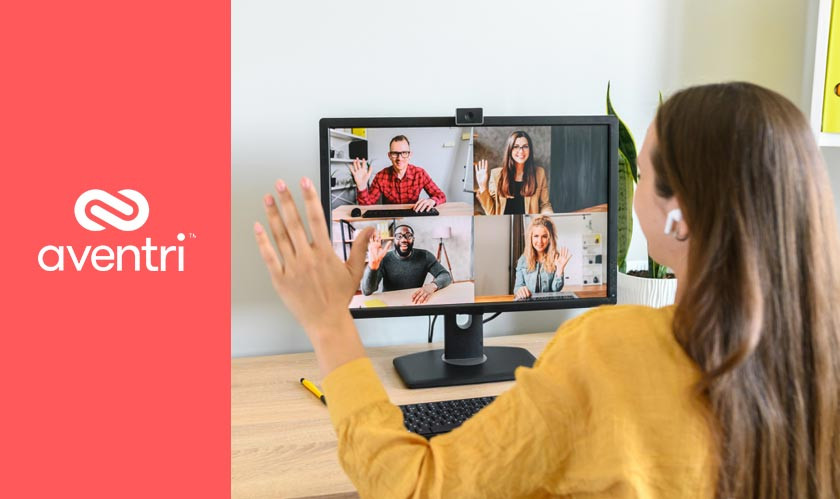 Software provider Aventri has announced an upgrade to its virtual features. The new software will allow 30000 attendees instead of a previous limit of 5000 and some other new networking features. The upgrade has been dubbed as Virtual Events 2.0 by Aventri and will be available on April 15. This will allow planners to produce virtual, hybrid, and in-person events on a single platform.

"The new networking feature is interest-based matchmaking and allows not only individuals to connect based on interests but also groups of people," said Aventri chief technology officer Shane Edmonds. As per the new update, when attendees add their interests to their profile, it will be visible as bullet points. The system will provide AI-driven matchmaking and smart recommendations for networking, letting people "find" each other, he said. The profile match also allows an attendee to see why someone is requesting a connection, plus, "it gives you a conversation starter when you connect."

The mobile app has been revamped to accommodate the enhanced features and further integrate and support hybrid features. The company has also added the option of closed captioning to all video and virtual sessions, including video chats. Virtual exhibitor and sponsor booths with product demos and sales materials previously were available as an add-on product; they now are integrated into the platform. Aventrihas made it easier to launch a virtual event that requires minimal configuration and still fully customizable.Another new feature, the ability to schedule meetings future meetings, will be available by May this year.