Chrome OS lets you Reply to Messages from Notifications

Chrome OS lets you Reply to Messages from Notifications 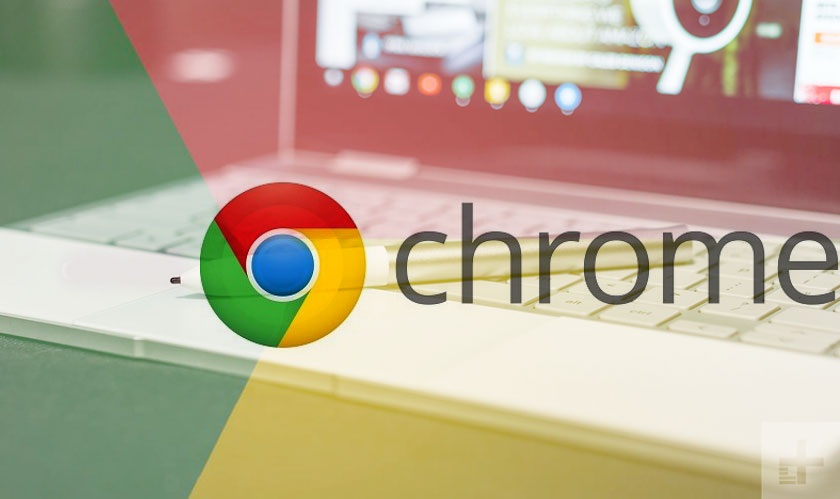 Sometimes, it’s the little things that matter. Google has taken notice of these small things and has improved the Chrome OS for the better. The latest change in Chrome OS is that it allows the user to reply to the messages received through the notifications itself.

The new support for in-line replies is indeed a welcome change that has pleased the users. For years now, people have been able to reply through the notification on the Android platform. And now Chromebook users have been wondering why they haven’t been able to do so. Well, that’s about to change now.

One instance here is Hangouts. Users can reply in the pop-up box that appears in the notification rather than having to leave what you’re doing and switch tasks entirely. Earlier, it was noticed that Android apps within the Chrome OS look almost exactly the same as they do on Android devices. However, some things were broken. In-line reply was one such broken feature.

But users, this feature isn’t included in public builds yet. This is because it is still being worked on and is yet to reach a completed stage. Google itself has warned the users that there aren't even animations and a ‘submit’ icon to send a message with a click. It’ll take a couple of weeks before you can actually try it out.