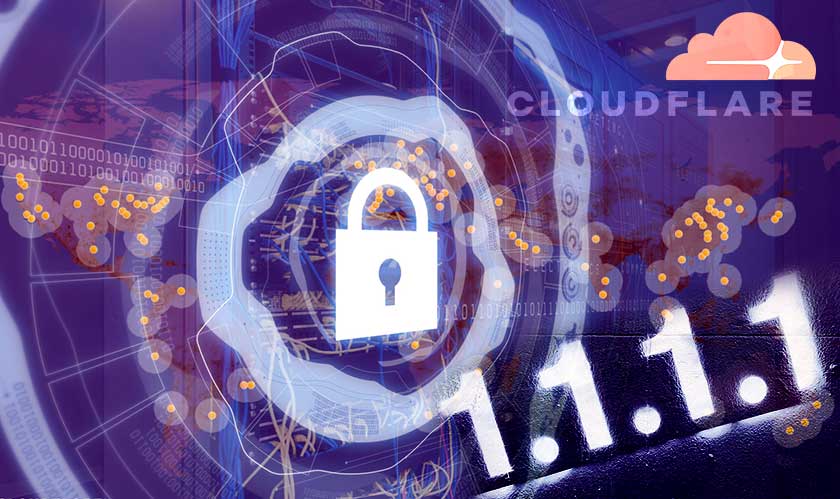 Although there is a DNS service by Google and OpenDNS as well, Cloudfare takes the trophy home as its primary concern is the privacy of the DNS service. Cloudfare promises the users to remove and wipe out all logs of the DNS queries within 24 hours. Users can be sure of it because Cloudfare went as far as asking the KPMG to audit its code and practices every year.

1.1.1.1 DNS service could even speed up the internet access. Cloudfare guarantees that its DNS resolution is way quicker than the typical internet and networking providers or even other DNS providers mentioned above. The Cloudfare service comes with an average of 14ms worldwide, when compared to OpenDNS of more than 20ms or even Google DNS of over 30ms.

Speed and security have always been the main concern for internet consumers globally. While Cloudfare’s service may not radically change the speed of the internet, it will definitely make the user feel more responsive than ever before. And since the privacy concern is also answered here, it will surely make a difference.