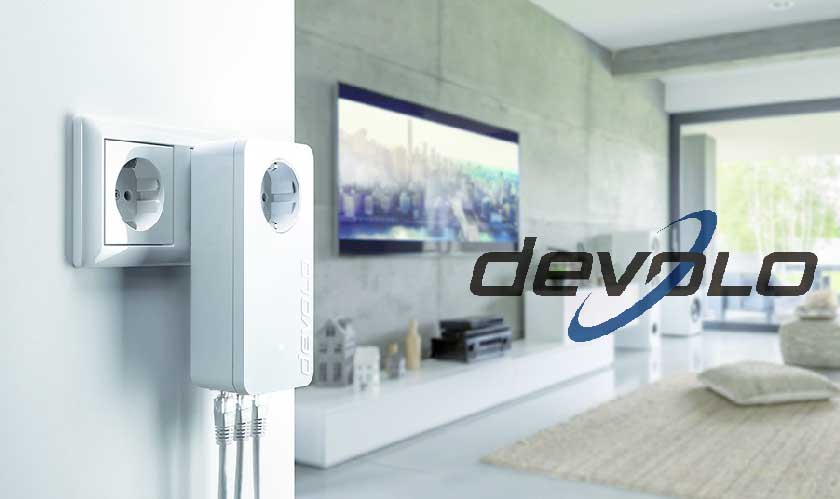 New technologies like Mesh networking and increasingly powerful radios help enhance WiFi ability but still you will surely be worried about the dependability of the throughput. This is where wired LAN using powerline networking plays an important role.

devolo dLAN 1200+ WiFi ac makes a powerful entry to extend your WiFi using powerline. Similar concept was introduced by many companies but devolo is a recognized and leading brand. On paper, the devolo option is similar in specification to ASUS’s. The starter kit consists of two different devices – one for installation near your broadband connection, and one with a WiFi access point built in. But you can also purchase extra WiFi-enabled devices to further extend the WLAN around your house.

The WiFi unit is not particularly mighty where WiFi is concerned because it only sports 2x2 antenna configuration which offers AC1200 WiFi, consisting of 866Mbits/sec of 5GHz bandwidth and 300Mbits/sec at 2.4GHz. But powerline runs at a nominal 1,200Mbits/sec, although obviously no single device is every going to receive that throughput, because the fastest client connection available is from the Gigabit Ethernet wired LAN ports. The broadband connection device has one of these, and the WiFi unit two.