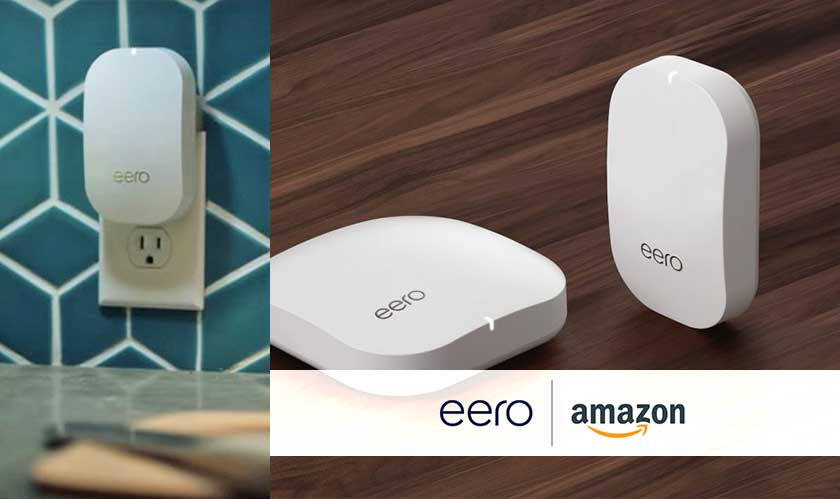 The deal between Amazon and Eero is officially closed and Eero is now part of the Amazon family. Although terms of the deals aren’t disclosed yet, we know that the privacy policy of Eero will be upheld within the Amazon organization.

Amazon SVP of devices and services Dave Limp said in an interview that not a word of Eero’s privacy policy will be changed. He added that “the roadmap is great, their customer service is great, their engineering is great. We’re just going to keep the team intact.” Eero, leading the smart mesh router market, has interesting twists its designs and technology to its networking solutions.

But concerns are large as having a Wi-Fi router can obviously see where your traffic is channeled. Moreover, Eero relies on a cloud service for network optimization- which is great, but another concern for privacy. However, Eero too has pledged to keep its privacy policy intact and assures that it’ll run independently inside the large organization.

In a blog post, Eero CEO Nick Weaver promised his commitment towards privacy. “If anything, we’re just going to strengthen our commitment to both privacy and security. We’ve got some pretty clear privacy principles that we’ve used for developing all of our products, that are the really the underpinnings of everything. Those aren’t going to change.”