Facebook Messenger is testing voice commands for calls and messaging

Facebook Messenger is testing voice commands for calls and messaging 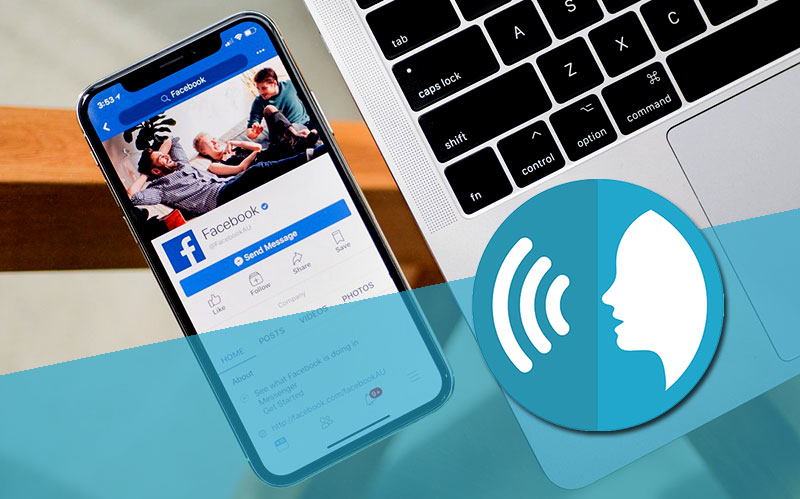 You can very soon send messages based on the voice commands you give, initiate voice calls and create reminders. You will find M assistant button above the message thread screen that listens to your voice commands and sends messages.

This facility is comfy especially when you are driving. Further, it will help the impaired people, and international users whose native languages are difficult to type. Previously, Facebook Messenger was in news for testing speech transcription as part of Aloha voice assistant that is said to be the upcoming Facebook’s Messenger’s video chat screen device.

Voice commands in M assistant will create an evolution believes David Marcus, former head of Messenger. A Facebook Messenger spokesperson told, “We often experiment with new experiences on Messenger with employees. We have nothing more to share at this time.”

Facebook Messenger wants to look different from other messaging platforms like Snapchat, SMS and others. The application has also introduced augmented reality filters, Facebook stories and much more alluring stuffs.