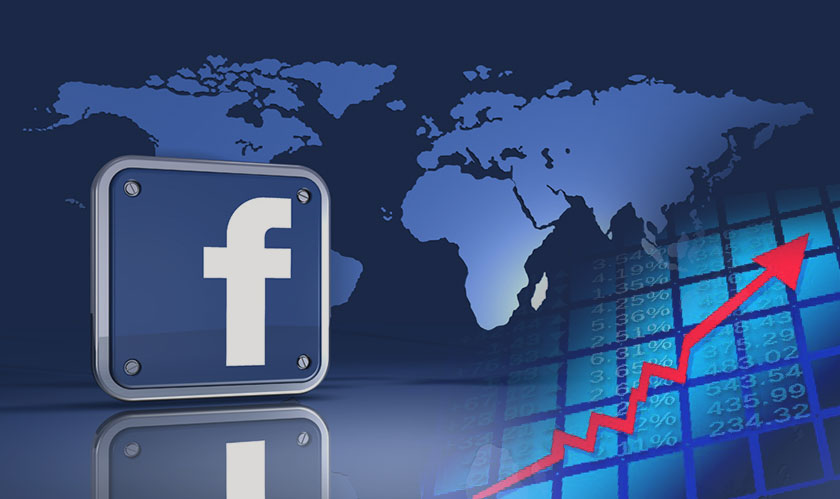 The social networking giant stumbled in Q3 2018 after a 20 percent was cut from the Facebook’s share price in the last quarter. According to its 2018 Q3 reports out recently, Facebook has managed to retain its 185 million daily active users in the US and Canada, while the numbers slipped from 279 million to 278 million in Europe.

But the real growth story depends on its core US/Canada and Europe markets which make up over 70% of its revenue. Facebook is no longer growing in these markets where it saw zero growth and lost 1 million users respectively, in the previous quarter.

As for business, Facebook’s revenue was up 33 percent year-over-year, and the company earned $13.73 billion, precisely closer to the Wall Street estimate of $13.78 billion. Profit was $1.76 per share, well over analysts’ expectation of $1.47. Facebook shares climbed 2 percent upon the announcement of earnings.

While Facebook barely managed to stay in the upper echelon of Silicon Valley, the company’s long-term future continues to look scary. Nevertheless, Zuckerberg is betting the company’s future on video and disappearing posts called “stories” and its signature News Feed product will be pushed to the back seat.