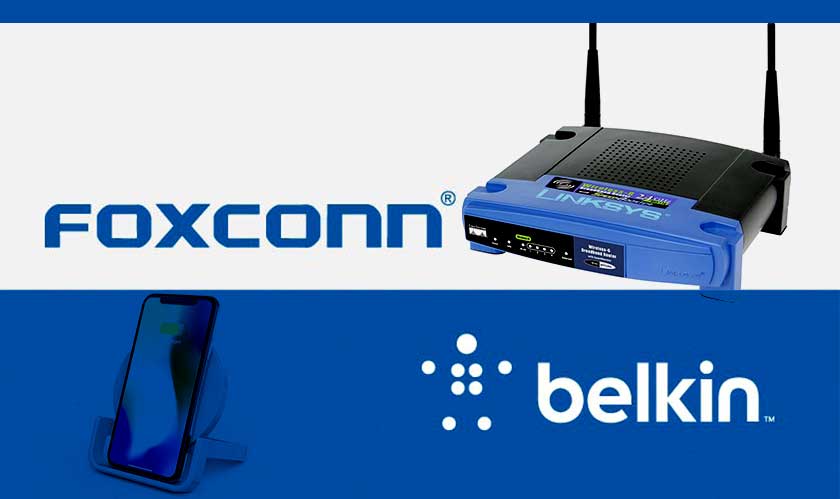 Foxconn, a Taiwanese company best known for manufacturing iPhones is acquiring a list of router companies. Foxconn Interconnect Technology, a subsidiary of Foxconn, will now be acquiring Belkin, Linksys, and Wemo.

Reportedly, Foxconn is paying $866 million for Belkin. Belkin is a California-based company and has been around for nearly 35 years. The company is particularly known for its Wi-Fi routers, mobile device chargers, keyboards, and other tech-infused goodies. Reports suggest that the new deal will give access to Belkin’s research and development, along with its patents.

Also, Belkin bought Linksys, which is known for its home router technology. Belkin also owns Wemo smart home system for about five years now. Purchasing these three companies is a big move for Foxconn, which was mainly centered in manufacturing. Moving from back-end manufacturing to acquiring three major consumer companies is a big change that Foxconn is embracing.

However, the deal isn’t done yet. The acquisition is subject to approval from the US Committee on Foreign Investment. Also, Foxconn has announced that it will be spending nearly $10 billion to build a factory in Wisconsin on the hopes that the deal passes through.