Fungible brings in $200 million in Series C funding round

Fungible brings in $200 million in Series C funding round 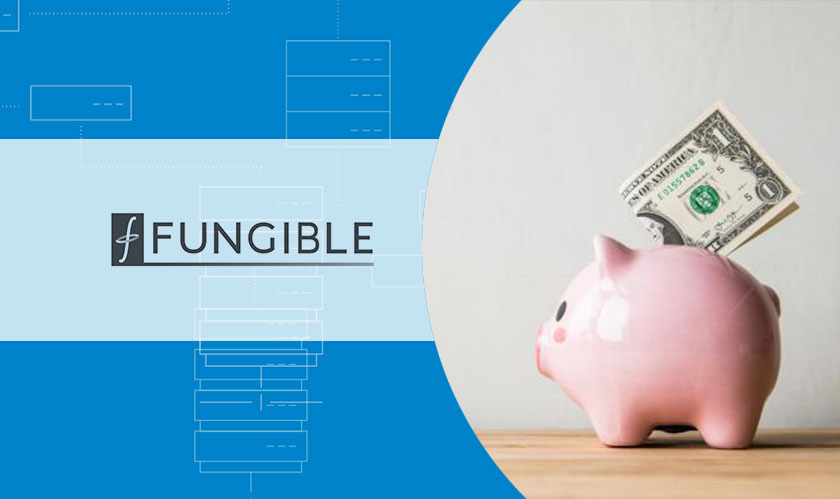 The pioneer in data-centric computing, Fungible, has announced that it has raised $200 million in its Series C funding round. The round was led by SoftBank Vision Fund. Norwest Venture Partners and existing partners participated in the round too.

The company has so far raised over $300 million in capital from venture capitalists and investors including Redline Capital, Walden Riverwood Ventures, Battery Ventures, and Mayfield Fund. Fungible was founded by veterans Pradeep Sindhu and Bertrand Serlet. Prior to Fungible, Sindhu has founded Juniper Networks.

“Our vision to provide such dramatic improvements to the performance, reliability, and economics of data centers that applications previously unimaginable become possible,” said Pradeep Sindhu, co-founder and CEO of Fungible. “Every significant advancement in technology is ultimately enabled by a step-function improvement in one of its fundamental building blocks; the Fungible data Processing Unit (DPU) is a new essential building block that represents just such a step-function improvement.”

According to the company, Fungible’s DPU can be deployed in data centers in various scales and geographies. The company will use the freshly raised money to accelerate its product development and improve its sales and marketing. With the funding, Fungible will be at a better position to capture a significant position in the data infrastructure market which is valued at over $120 billion.