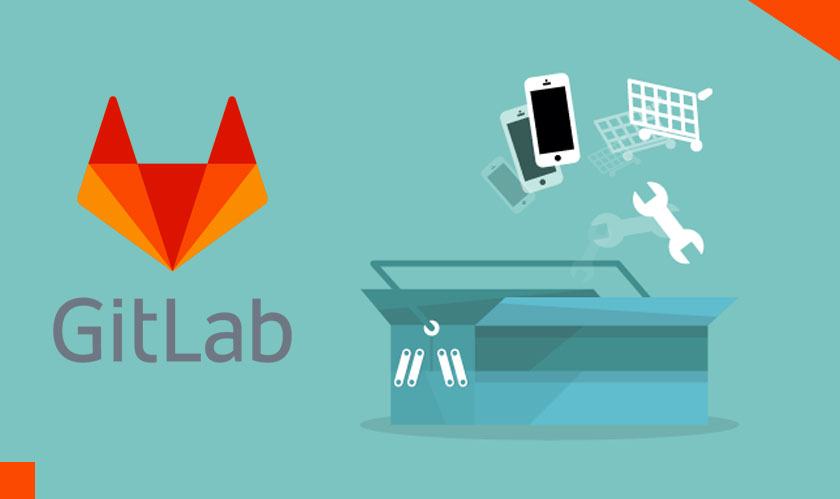 Git’s open source repository GitLab is releasing new features across both its Enterprise and Community editions on Friday with GitLab 10.0. The release, which updates GitLab 9.0, which was released in March last year with new tools like sets of new automated processes and features that enables Kubernetes-based application development.

GitLab, which was incorporated back in 2014, competes with other Git hosting open source services like GitHub and Atlassian's Bitbucket, making regular inroads with enterprises looking to host their own repositories, and claims that it holds two-thirds of self-hosted market share. Some of the enterprises using GitLab include Ticketmaster, ING, NASDAQ, Alibaba, Sony, VMware, and Intel.

After the release of 9.0, GitLab has had nearly 1,000 people contributing to the research panel that influenced the new features in GitLab 10.0 and includes Auto Devops, a feature which automatically configures software development lifecycles by default, as well as an updated user interface for easier navigation.

The release also possesses features designed to improve productivity, such as enhanced subgroups and deploy boards and also support for augmented integration for both Slack and JIRA. It enables customers to configure, deploy and utilize Kubernetes, regardless of the location of the server on which it is running.