Gmail can convert phone numbers and addresses to links 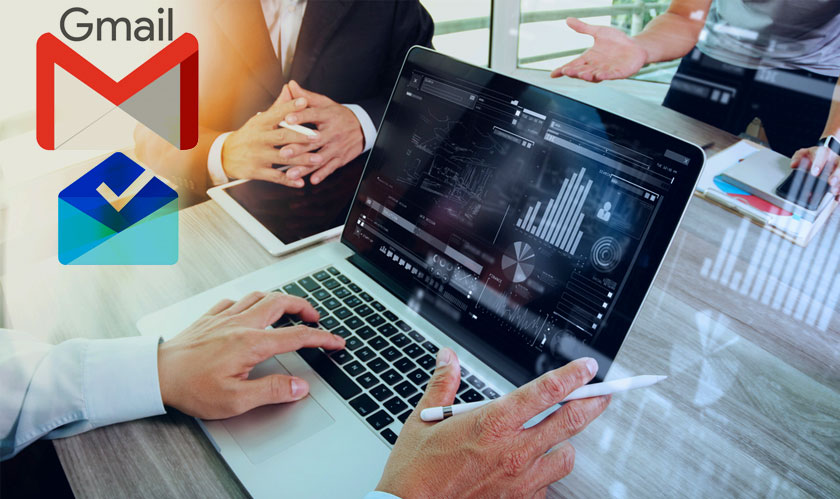 The announcement said that the feature will begin rolling out right away for Gmail and Inbox on Android, iOS, and also on the web version. This feature is, in fact, already familiar to many users because almost every other major email client has it already.

With this new feature, the address links will open in Google Maps and others too. The user simply needs to click on an email address which then launches a new compose window in your email client. Also now, the phone numbers dial a new call in Hangouts or your default phone app.

The announcement was made on the G Suite team blog. The blog post said, “Gmail users often exchange information like addresses and phone numbers with each other to set up meetings, introduce colleagues and plan events. Precious time can be lost by having to copy and paste this information from an email into other apps and websites, so we wanted to provide a better way to perform these tasks that also saves time.”