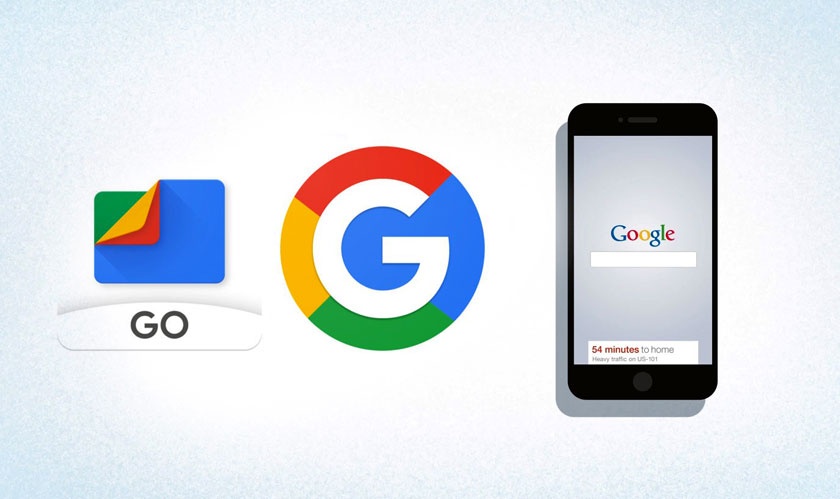 In an attempt to make its services more accessible for users with slow internet and low-end mobile devices, Google is introducing Google Go. Google Go is a data-friendly search app that will occupy less amount of space, which is only 5 MB, adding extra benefits to the users.

Considering how cheap devices are popular in emerging markets like India, Google Go has its main targets there. The devices have limited capacity and the 5 MB space is a bonus point that comes with Google Go. Additionally, it includes offline support. Google Go also caters to intermittent internet connections which largely affect users in India and other emerging markets.

Search and performance optimization are not the only things that Google Go offers. Features Snippets that give the summary and content of the topic you’re searching for are also a part of Google Go. Trending searches and an option for voice inputs for search are other features of Go.

In fact, Google Go was in beta testing and was called as Search Lite. It has now been released on selected Android devices. With the data-saving app Datally, storage app Files Go, and YouTube Go, Google is ensuring that all of its services reach its target in emerging markets. But that’s not all. Google is also preparing a ‘GO’ version of the Android that may be rolled out soon.