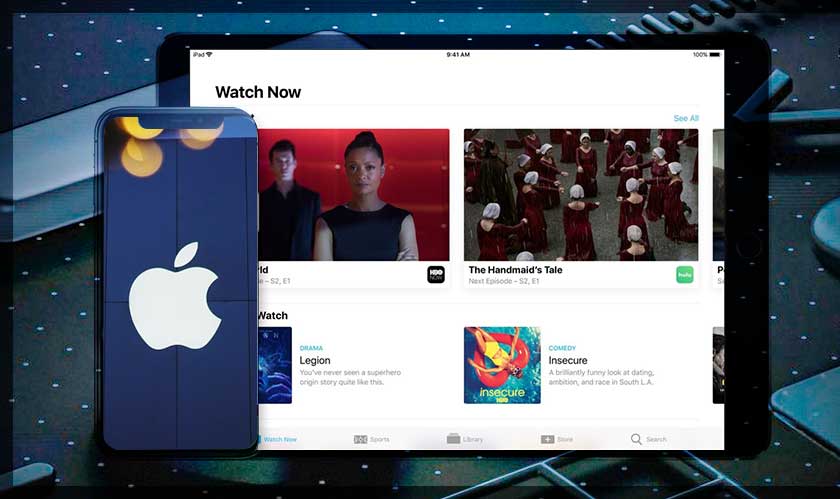 With the March 25th event coming up, Apple is in talks with original video creators- HBO, Starz, and Showtime. Having content for its streaming service is critical and the anticipation is high. Most of the new video streaming creators rely on third parties and looks like Apple will also do the same.

Big video networking players like HBO, Showtime, Starz, and others are in talks with Apple over marketing and user experience. Hulu and Netflix stepped away from the Apple streaming service citing they “didn’t want anything to do with it.”  At present, Apple has just a couple of original content like the Carpool Karaoke: The Series. But it obviously, it needs more for people to stream.

We believe that the service is styled like Netflix with an all-in-one video content along with partnerships with content creators. But, there are other indications that Apple might also sell its subscriptions to other partners with video apps from the Apple TV. Most of these speculations and questions will be put to rest with the upcoming event.