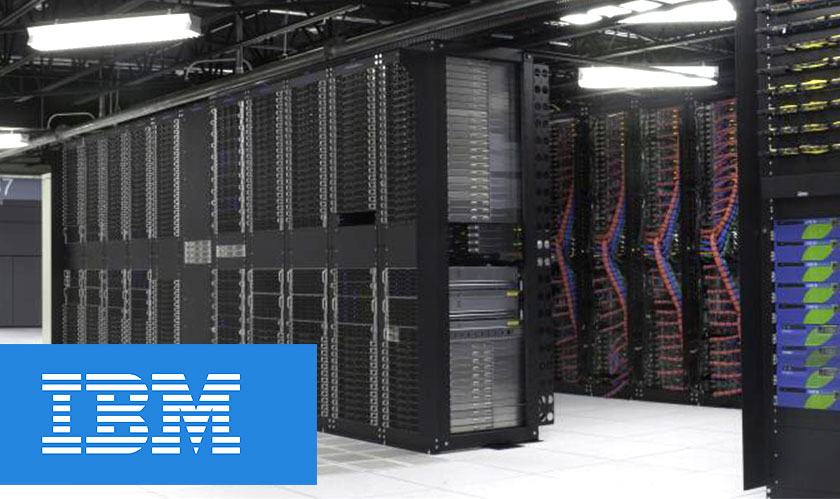 IBM takes over Cloudigo, a data center networking startup which is based in the Tel Aviv area. There is seldom information is available about Cloudingo’s technology but the information is substituted by IBM’s notice of acquisition.

John Considine, GM of cloud infrastructure services for IBM Watson and Cloud Platform wrote in a blog that Cloudigo concentrated on “advanced networking technology that moves the networking function from the server to the edge, increasing data center efficiency.”

He also said that Cloudingo team will work for IBM in IBM’s Cloud Innovation Lab which is part of Cloud Infrastructure group.

Gal Sagie, founder and CTO of Cloudingo asserted in a LinkedIn post that his company is merging with the incredible team with a mission to make networking infrastructure great in hyper scale.

IBM has acquired many Israeli technology firms which include Trusteer, a security software vendor for an undisclosed amount and as well as Israel based computing Solutions

Company founder Eran Gampel touted the acquisition and said he was excited to begin working under the IBM umbrella. Gampel previously worked at Toga Networks, where he helped oversee its open-source software, and at Huawei, a Chinese telecommunications firm. He also cofounded the Canadian software firm Superna.