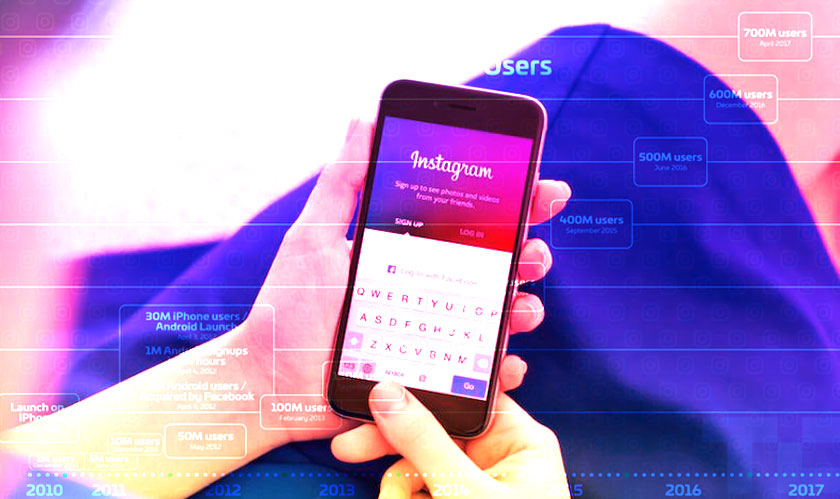 Instagram is growing at a high pace. It keeps adding new users and has achieved a total of millions of users. The latest Stories feature has been a big hit and has led the company to a good user response. The company announced that currently, it is reaching 800 million monthly users and 500 million daily users.

The stats right now says that Instagram has added 100 million new monthly users. And this comes from the data that was collected in just a month since it last reported a new figure. In addition, it has 800 million users engaging with the service on at least a monthly basis. And not to forget the 500 million active users, who use Instagram on a daily basis.

When Instagram hit 6 years, it had 500 million monthly users and 300 million daily users. This was a year before the launch of Stories. And once Stories hit the rack, the percentage of users shot up by 160 percent, touching a milestone.

What makes this milestone really stand out is Instagram’s daily user count of 500 million active users. Daily usage is much harder to get, but feature like Stories reward people who come back every single day; if you don’t open the app in time, your friends’ stories will just disappear.