Intel and AMD to Bring Out New Laptop Chips 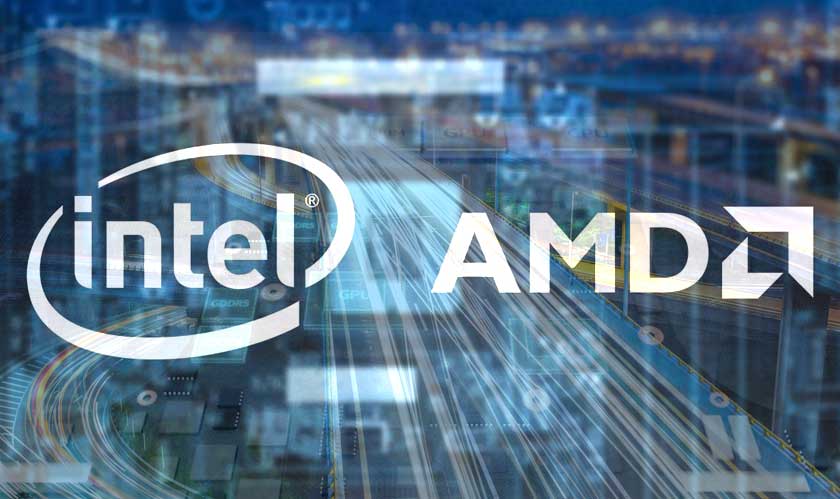 It’s one of those rare moments when two rivals team up together. And this is one of them! Intel and Advanced Micro Devices (AMD) are coming together to bring out a new laptop computer chip. The chip will have Intel processor and AMD graphics unit.

Interestingly, this marks Intel and AMD’s first partnership since the 1980s. The new chip will be part of Intel’s eighth-generation Intel Core line. It is being designed for thin and portable laptops that come with powerful features for gamers. There will be really good and strong options to play for intensive gamers.

Also to note, the new chips will not be competing with AMD’s Ryzen chips. Both the companies have said that the new chips are targeted mainly for serious gamers. In addition, Intel said that this is the first consumer chip that will use HBM2 and can be used in devices including notebooks, two-in-ones, and mini desktops.