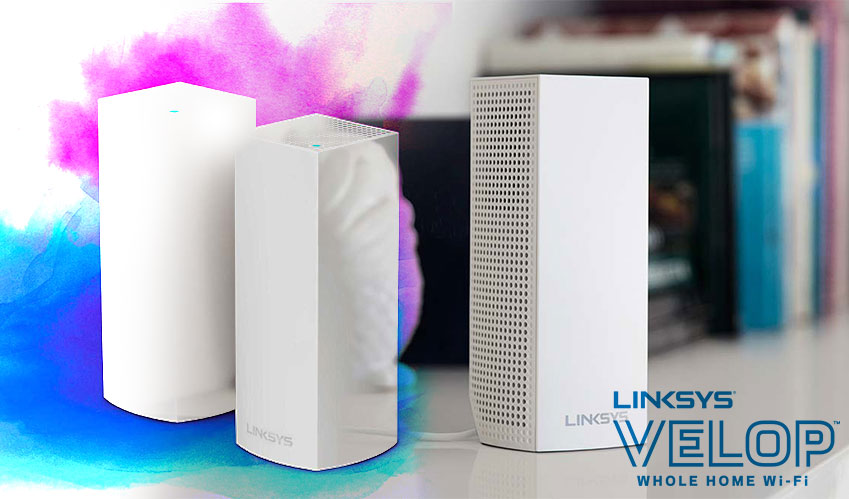 Linksys has launched a smaller and cheaper model of its Velop mesh router system. It’s great except for one big catch: it’s slower than the original Velop that Linksys had released. The new models will soon be sold in packs of one, two, and three for $129, $199, and $299. Now when you compare these packs to the older models that were priced at $200, $350, and $450, it’s a whole lot cheaper.

Apart from the price and the speed differences between the old and new networking routers, there’s another key difference. The new models are dual-band routers indicating that it broadcasts two wireless networks. On the other hand, the older and expensive versions are tri-band, so they broadcast three.

However, the third band isn’t really a requirement as it is only used to relay information between two routers. But this is what allows for faster speed as a dedicated router-to-router communications band functions faster.

Linksys isn’t the only one gearing up for the mesh router systems. There’s Netgear, Eero, and Google Wi-Fi which are all warming up to the new mesh systems. The new Velop units were first announced in January and will be available for preorder with sales starting from 15th of May.