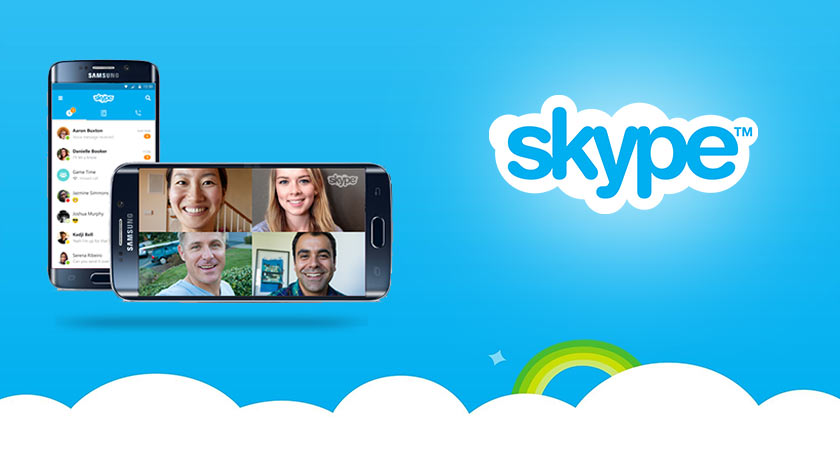 There’s a new updated version of Skype for Android from Microsoft. The special feature of this Skype is that it’s optimized for devices running older versions of the Android OS. With this optimized Skype, there’s better audio and video quality for lower-end devices.

The new Skype is for Android devices running versions 4.0.3 to 5.1. This version is lighter on both disk and memory consumption, Microsoft claims. This is why there’s better performance when the connection isn’t so hot! In a few weeks, the new Skype will be rolled out worldwide.

This looks similar to Google’s launch of Android Go and the list of lite version apps. The Go version was specially designed for phones that function in areas with limited internet connectivity, and they come with apps that are designed to operate on such limited specs.

Looking back at the timeline, the optimized version of Skype isn’t the first communications app to take the lite way! For one, there’s Messenger Lite by Facebook, which has significantly cut some of the clutter from the regular app. Then there’s a lite version of Twitter as well.

It looks like now there’s an ongoing trend with a special concentration on apps and sites that consumes less data and performance power is useful all around the world. The optimized Skype version has also joined this trend now.