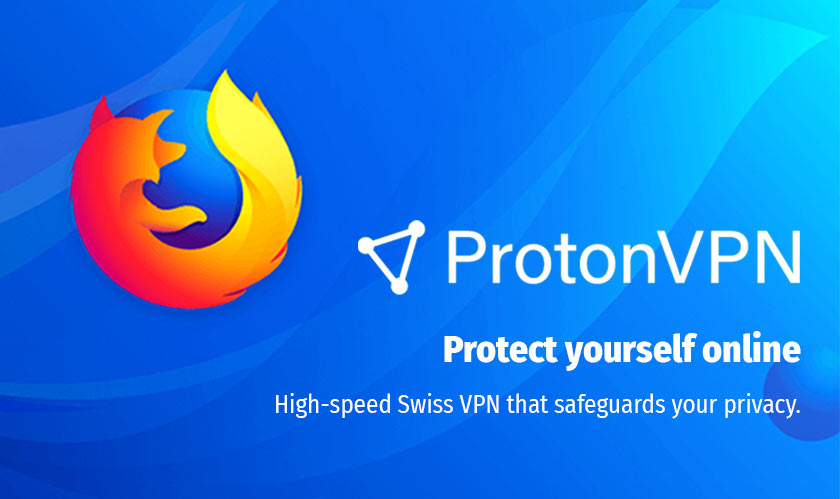 Mozilla announced in a blog post that it’s partnering with ProtonVPN to offer VPN subscriptions to its users. A small group of Firefox users in the U.S. who are running the latest desktop version Firefox 62 will be seeing an ad where Mozilla is promoting the subscription to ProtonVPN. If the user happens to visit a page that’s on an unsecured network, the ad pops up and prompts you to click through a sign up page.

Virtual Private Networking is increasingly becoming popular with multitudes of privacy and data retention threats. Mozilla says that it decided to partner with ProtonVPN for its policies of transparency and data retention. With Mozilla, the Proton VPN service costs $10 a month. That’s actually $2 more than the direct subscription through ProtonVPN.

Together, Mozilla and ProtonVPN are counting on people to sign up, even if it costs more, to support the common aim of making the Internet a little safer. ProtonVPN has said that if this trial program is successful, then it would expand its services to all of Mozilla’s 300 million users.

However, while it helps deal with certain issues, the new offer will ultimately turn into another subscription service built into a browser. Mozilla has been cashing on content for a while now. Have you noticed recommended articles from a couple of sites when you open a new tab? We can only wait and watch how users respond to the new scheme.