NVIDIA is acquiring Mellanox for $6.9 billion 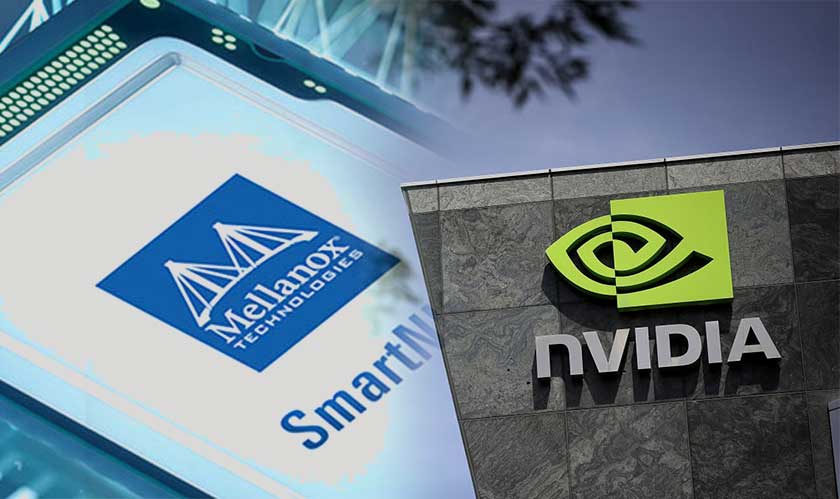 Yesterday, we reported that NVIDIA might be the top contender to acquire the leading Israeli networking chipmaker Mellanox. Today, the company has announced that it has now reached a definitive agreement with Mellanox under which NVIDIA will be acquiring it.

Under the agreement signed by both the companies, NVIDIA will be acquiring Mellanox at a total enterprise value of approximately $6.9 billion. NVIDIA will acquire all the issued and outstanding shares of Mellanox for $125 each in cash. The transaction has been approved by the board of directors of both companies and is expected to close by the end of 2019.

The chipmaking giant has reportedly edged out Intel and Xilinx in a bidding war for this crucial acquisition. Intel was the bound to win the acquisition until NVIDIA came into the contention and outbid it.

Established in the year 1999, Mellanox was found in Israel but is now based out of the U.S and is a pioneer in making computer networking products. The company is roughly valued at $6 billion. Commenting on the acquisition, the company’s founder and CEO, Eyal Walman said: “Combining our two companies comes as a natural extension of our longstanding partnership and is a great fit given our common performance-driven cultures.”