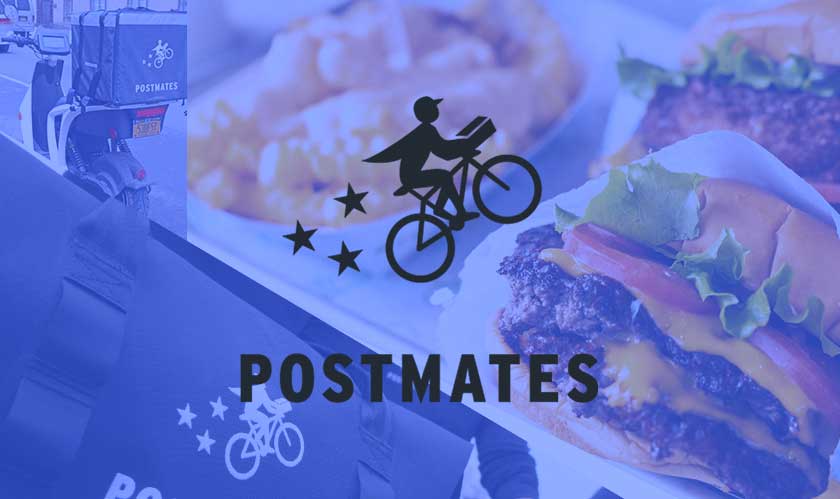 We’ve pitched in for carpooling to save resources and time and also the environment. Here comes another way to carpool- group food delivery. Postmates has launched a new delivery option called Postmates Party where your food will be delivered as part of a group- but no delivery charges are dropped.

It means that the food will be sent out in a batch, but you’ll still get your food delivered separately. The delivery guy will make multiple stops on his trip. This also means that your food will arrive a little later- but hey, you won’t be paying any delivery charges. There are many times when the delivery charges are so high that you begin to wonder if ordering food is worth it!

Postmates announced that restaurant chains like Blaze Pizza, Shake Shack, and The Halal Guys have tied up with Party delivery option. The Party service is being launched at major US cities- for now.

You also need to keep in mind that this Party service won’t be running at all times, but only during peak busy hours. This networking technology requires many people ordering from the same restaurant at a given period of time. Once the party is formed, you’ll have about 5 minutes to pick your order and checkout.

The idea isn’t that new. Ride-sharing and group rides have been popular with Uber, Lyft, and others. With the carpooled delivery, it certainly benefits the customer to save extra cash in return for waiting a little longer.