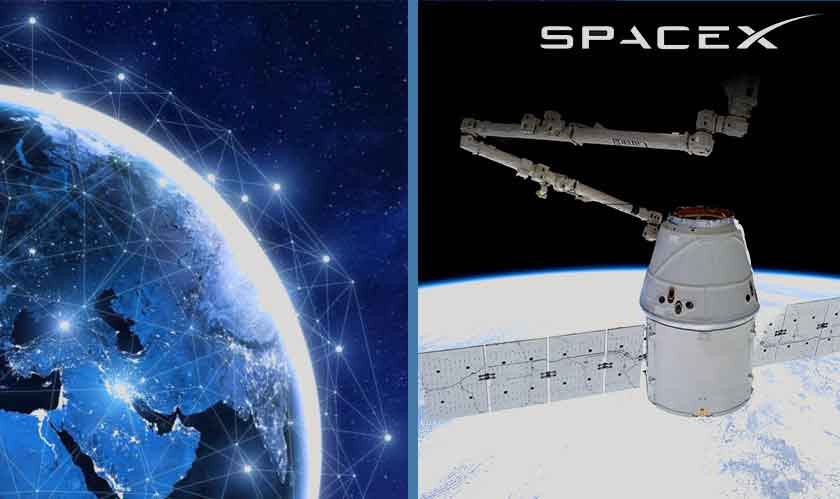 Elon Musk’s SpaceX is in the process of raising $500 million in a private equity round with intent to help fund its ambitious Starlink Internet Service project. The fund-raising round would value the Musk-owning company SpaceX as being worth $30.5 billion.

The Starlink project aims to launch around 11,000 - 12,000 satellites into low-Earth orbit that will provide broadband internet service. The satellites will orbit between 200 and 800 miles above Earth’s surface to provide rural countries and developing countries with better internet access.

Investors in the yet-to-be-announced financing round include existing SpaceX shareholders as well as Baillie Gifford, a Scottish investment firm that is a Tesla shareholder (7.6% of the stake) and also headed by Musk. The investors are reportedly paying $186 per share for new stock in the latest funding round, which is up by about 10% from the $169-per-share paid during the previous funding round in April.

SpaceX’s Starlink plan was approved by FCC (Federal Communications Commission) only last month, thus clearing the runway for the satellite network to be built in the coming years. Before this funding round, SpaceX is said to have raised $2.2 billion in total in equity and debt financing from VCs and banks. The Starlink networking project is expected to cost $10 billion in total.