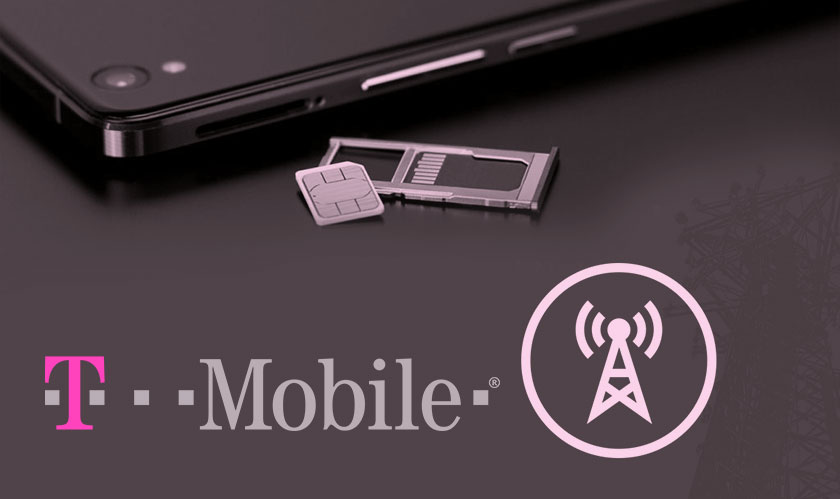 In a tweet, T-Mobile’s chief technology officer Neville Ray said that there will be new low-band and mid-band networking sites will be included in high-traffic cities. Cities like Chicago, Boston, San Francisco, New York, Dallas, and Washington, DC are included in this list.

The upgraded coverage includes low-band 600MHz and 700MHz and mid-band PCS and AWS coverage. The company’s CTO also promised that there is more work in progress on 600MHz coverage for spotty areas and it would be coming soon.

The upgrade is essentially an important one. It means that the telecom company is supporting its low-to-middle band areas in order to get a better overall signal in these areas. Additionally, the company also said that there will be more focus on providing existing speeds more reliably.

Apart from better LTE coverage, T-Mobile had also announced its plans to launch the 5G network in nearly 30 cities by the end of this year. However, users need to bear in mind that mobile phones that support 5G on the T-Mobile network will roll out only in 2019.