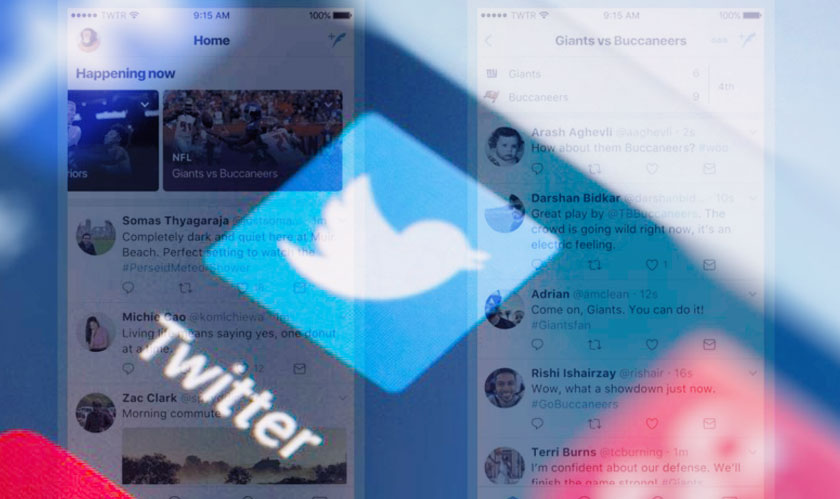 If you’re trying to find the latest and most relevant news, Twitter is a source to go to. The social networking company has released a new feature called ‘Happening Now’ across its platform that allows users to get right to the latest tweets. The feature starts with sports matches currently.

At the top of your timeline, you'll start to see a Happening Now label. This will show you all the events and current topics Twitter thinks you're interested in. When you click it, it will take you to the tweets people have posted about them.

The announcement was made in a tweet (obviously!) on the official Twitter account that read, “Feel the roar of the crowd, no matter where you are. We're rolling out a new way to see what's happening now, starting with sports in! Available on Android and iOS starting today.”

It should be noted that Twitter already has other ways and features for users to tune into live events. It’s as easy as video streams of an event, as well as by following an event’s hashtag. But with the new feature of Happening Now, Twitter aims to sort out tweets associated with an event.