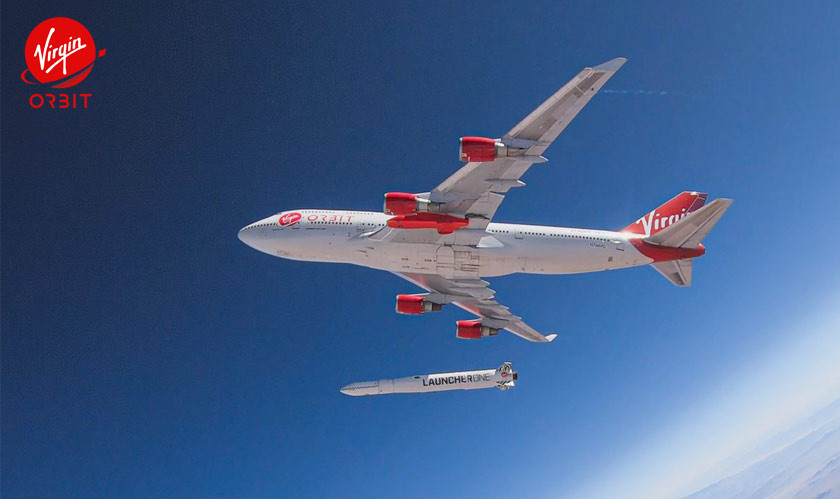 Virgin Orbit has successfully placed its LauncherOne rocket in orbit for the first time. It carried a few satellites and launched them successfully into Earth’s lower orbit. Virgin is a small satellite company, and for the first time, it has shown that its hybrid carrier aircraftis working as intended. The commercial deployment could launch soon as it is more economical than the traditional methods.

This is the second attempt by Virgin, as the first try earlier had failed. The rocket initiated an automatic safety shutdown of its engines shortly after detaching from the carrier aircraft, “Cosmic Girl.” The aircraft used is a modified Boeing 747 that transports the rocket to its launch altitude. The company said that it had learned from its earlier mistakes and has improved upon them.

The aircraft took off at 2PM EDT and released the LauncherOne from its wing at 2:40 PM EDT. The rocket, LauncherOne, had a clear separation, after which it ignited its own engines and quickly accelerated to the desired point. After this, the LauncherOnes’s main engine cut off after its burn, and its payload separated, crossing the Karman line and entering space for the first time.

It achieved orbit at around 2:49 PM EDT and released its payload of satellites to their target orbit, making the mission a complete success. Virgin Orbit has also created its own subsidiary earlier this year, called VOX Space, which intends to use LauncherOne to deliver small satellites to orbit specifically for the U.S. national security market.