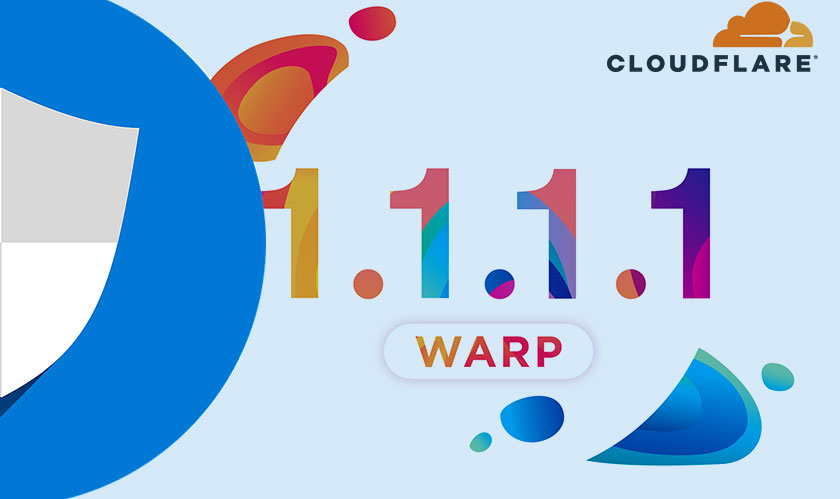 A new VPN service will be coming to the 1.1.1.1 DNS resolver app from Cloudflare, the company announced. The 1.1.1.1 app was first introduced to boost mobile data speeds using Cloudflare’s networking. The new VPN service- called Warp will encrypt your traffic for enhanced privacy and security. Warp is specially designed for mobile users as it uses WireGuard VPN protocol that aims to reduce battery drain when compared with other VPN apps. It also compresses and caches data and thus further reduces data consumption.

However, Warp will not offer the typical VPN feature: not disclosing your location. The main offering from the new app is increased speed and enhanced privacy and security. Cloudflare assures that any user-identifiable data won’t be written to the disk so that you won’t be a victim to ad-targeting. If you’re thinking what’s in for Cloudflare- it’ll be relying on the ‘freemium’ model for its financial benefits.

If you have the 1.1.1.1 app, the standard Warp service comes in free for you. Or you could even pay for the Warp+ that additionally uses the Argo technology from Cloudflare for even higher internet speeds and network reliability. The prices haven’t been announced yet nor can you sign up for the Warp service right away. Right now, there’s a waiting list and the service will be rolled out with an update to the 1.1.1.1 app.