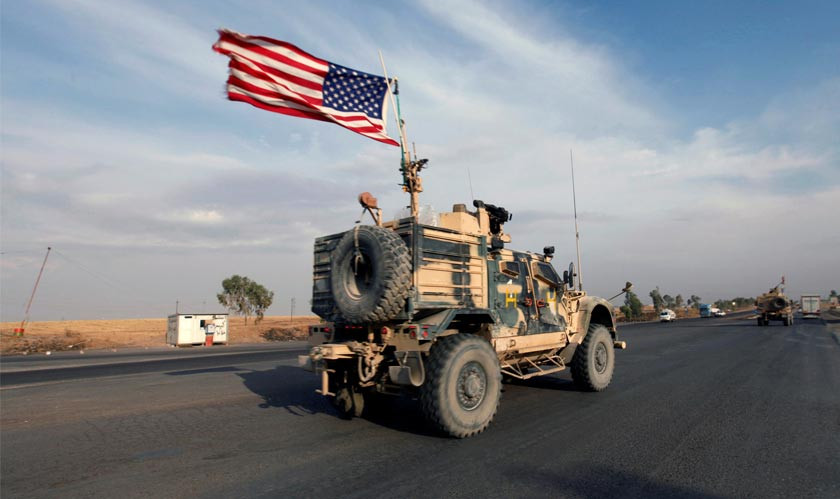 US forces in Syria are busy fighting over petty issues and are ignoring the previous orders of ex-President, Donald Trump, said a US defense official.

Pentagon spokesman, John Kirby said that as the US firm contracted the previous year with the Kurds in Northeastern Syria oil reserves, US troops are not into this.

The 900 US military personnel and contractors in the region "are not authorized to provide assistance to any other private company, including its employees or agents, seeking to develop oil resources in Syria," said Kirby.

Exceptional case is when US troops in Syria are functioning under available authorizations to safeguard civilians, he added.

"It's important to remember that our mission there remains to enable the enduring defeat of ISIS," he said, referring to the Islamic State.

There is a lot of shift by Joe Biden, the current US President from Trump’s policy for Syrian civil war. Prominent oil fields are in northeast, where the US-allied Kurdish Syrian Democratic Forces hold sway and rely on the oil for income.

Trump during his power had ordered the US troops to withdraw from the country after the Syria-Iraq Islamic state caliphate was crumbled by US and allied forces.