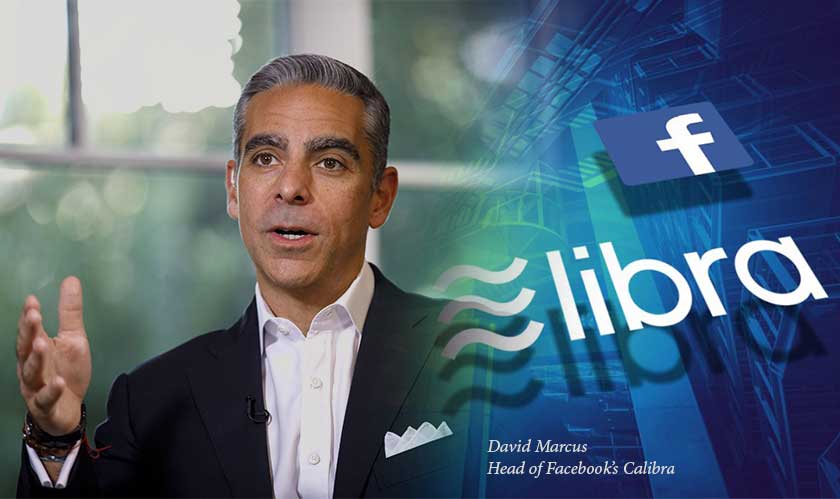 Recently in June, Facebook had released a white paper outlining their plans for Libra. Facebook hopes to create a cryptocurrency that will allow all payments to travel around the world. Now its Calibra wallet app is meant to be accessible to around 1.7 billion people who don’t have a bank account across the world.

But still Facebook’s Libra has to face many criticisms regarding data protection and its privacy issues. Democrats in the House of Representatives officially called Facebook to halt its plan of launching cryptocurrency.

Republicans at the House Committee on Financial Services said that there were many open questions about the cryptocurrency and that it is incumbent on them to understand Project Libra. “What Facebook is planning raises serious privacy, trading, national security, and monetary policy concerns for consumers, investors, the global economy and the U.S. economy,” said Maxine Waters, a Representative.

Facebook was already facing a backlash over user data protection, privacy policies and not doing enough to prevent Russian interference in 2016 US presidential elections.

At present, Facebook is the one of the biggest companies to involve itself in cryptocurrency project. Since the Libra project was announced, there has been a lot of confusion about its regulation. The laws meant to protect nations and consumers from its actions could dramatically impact on how other cryptocurrencies should function in future.

The head of Facebook’s Calibra, David Marcus says he expects to go through the “most extensive and most careful pre launch oversight” in financial tech history. According to him, the states will monitor Calibra as a money transmitter, with the Federal Trade Commission overseeing consumer protections. Libra Association will also register with the US Financial Crimes Enforcement Network to comply with its sanctions. Further, the company also promises to follow national security laws and Data protection policies.