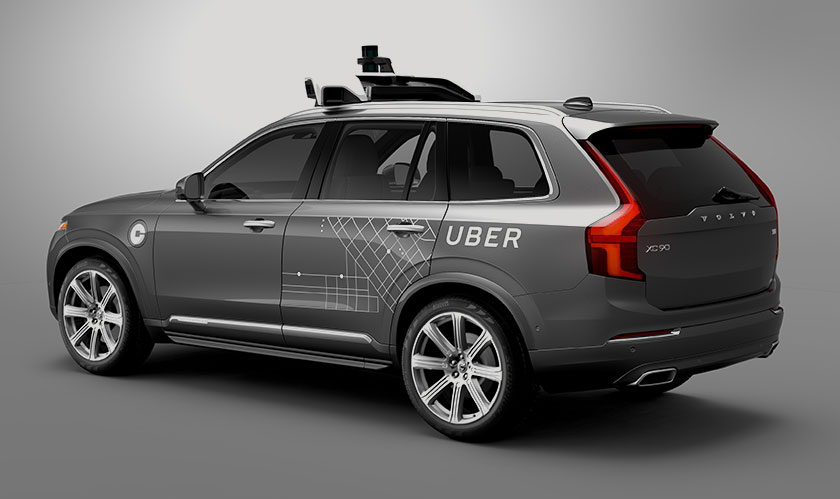 Self-driving cars and its technology take the stage for all the wrong reasons. After two fatal accidents involving autonomous vehicles occurred in the U.S, earlier this year, only proves that we’re still a long way from self-driving, despite its impressive safety record which outshines a human-driven one’s.

The incidents – killing of a pedestrian by an Uber autonomous car, and a Tesla Model X ramming into a divider on a highway – serve serious setbacks for a technology that was gaining momentum. Most countries, especially the developing countries like India were keen on the new technology. A study conducted by Ipsos, a global market research company, revealed that only a negotiable percentage of people down-voted for self-driving cars and the others said that they were “keen on the new technology and can’t wait to use it.”

However, according to many including former US Airways Pilot Chesley Sullenberger, technology like self-driving introduces new risks in place of old. “Technology does not eliminate error, but it changes the nature of errors that are made, and it introduces new kinds of errors… We have to realize that it’s not a panacea,” he told. Mr. Sullenberger, who now sits in the Department of Transportation Advisory Committee on Automation, once landed a plane to safety in Hudson River after its engines were struck by birds.

Other safety experts, including him, are concerned about the rush industry executives and government officials show in putting self-driving cars on road before implementing mechanisms that safeguard or even before it is clearly proven that the technology will reduce crashes and fatalities.

This doesn’t mean that the technology isn’t amazing. It is. The machine learning algorithms in self-driving cars are trained on torrents of data about roads, intersections, street furniture, etc. But they’re still baffled with a lot of other things, starting with seagulls. Altered stop signs, tree shadows, birds, snowflakes, bridges, and many other unpredictable objects or incidents on road could still confuse the self-driving cameras.

“It’s important to note that none of these vehicles is capable of driving safely on its own… A production autonomous vehicle that can go anywhere anytime isn’t available at your local car dealer and won’t be for quite some time,” says David Zuby, IIHS Chief Research Officer. IIHS tested systems of five leading brands and saw almost all of them cross or touch lane lines, or disengage during driving.

Ryan Chin, Co-Founder, and CEO of Optimus Ride – a company that develops self-driving technologies – “I challenge any car company to drive through a complex urban environment without a diver under any weather conditions… We’re not there yet as an industry. Even the best systems aren’t there yet.”