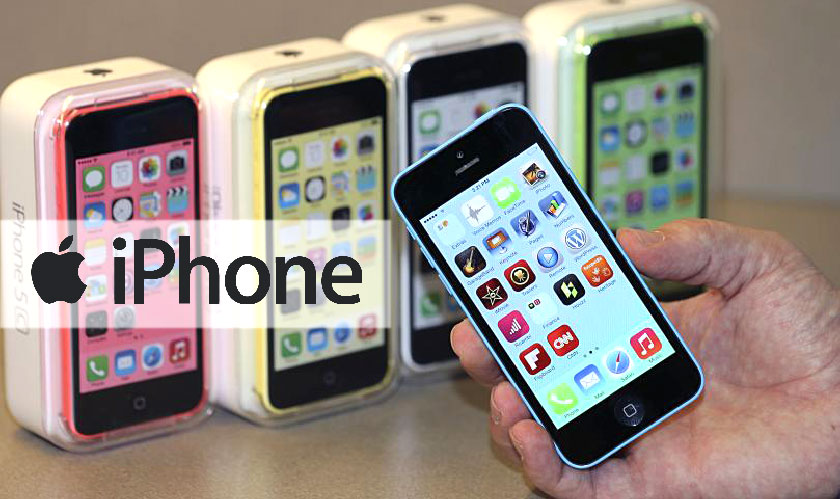 If you’re using one of the older models of the iPhone and you’ve noticed that it’s been running a little slowly, know that you’re not alone. It’s well known that Apple always tries to woo its customers and users to upgrade their phones by making the older ones run slower.

In the latest update, iPhone 7 users can also expect slow running of their devices. In a statement to TechCrunch, Apple said, “Last year we released a feature for iPhone 6, iPhone 6s and iPhone SE to smooth out the instantaneous peaks only when needed to prevent the device from unexpectedly shutting down during these conditions. We’ve now extended that feature to iPhone 7 with iOS 11.2, and plan to add support for other products in the future.”

More recently, Reddit user TeckFire ran some CPU benchmarks (via Geekbench) on his iPhone 6 Plus before and after he replaced its battery. He discovered that there was a much better CPU performance after a battery replacement, which he attributed to Apple slowing down phones with low capacity batteries. In short, he believes that Apple introduced code to iOS that limits iPhone performance when the battery charge is low, which could be interpreted as a CPU issue leading to users replacing their iPhone instead of their battery.