A New Leader is Joining Oracle to Improve Partner Strategy

A New Leader is Joining Oracle to Improve Partner Strategy 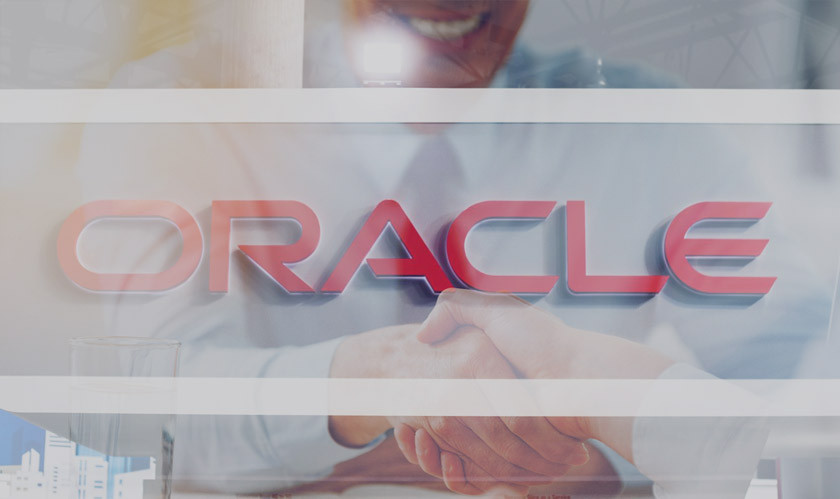 Oracle had been on the lookout for a leader who could help the company improve its partner strategy. The cloud and database giant has hired former Microsoft executive Doug Smithfor this role.

Doug Smith is joining Oracle as its senior vice president and head of strategic partnerships. The executive has been a long-time Microsoft leader.He served Microsoft as general manager focused on partner, cloud and AI business development for more than eight years.“In the role, he worked to drive strategic partnerships and acquisitions for Microsoft‘s Azure cloud platform, as well as for platforms related to artificial intelligence and machine learning, analytics, blockchain and applications, according to the profile,”mentioned a CRN article on Doug Smith’s work prior to joining Oracle.

He joined Microsoft in 2004. He has held positions at Intel and PwC before joining Microsoft.

As he assumes his new role, Doug will be helping develop a partner strategy related to cloud Oracle’s partnerships and relationships with ISVs. According to an internal memo accessed by CRN, Doug Smith will be helping drive revenue and customer satisfaction. The company’sstrategic alliances and inbound licensing teams are going to work with Smith.