The 2021 Nobel Prize in Literature awarded to Abdulrazak Gurnah

The 2021 Nobel Prize in Literature awarded to Abdulrazak Gurnah 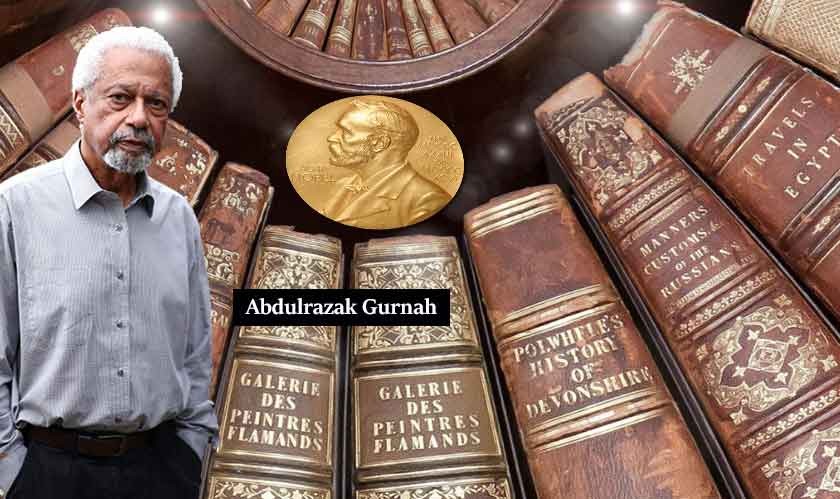 The Tanzanian-born British novelist Abdulrazak Gurnah was declared the winner of the 2021 Nobel Prize in literature.

Abdulrazak Gurnah, a British novelist born on the Zanzibar archipelago of Tanzania, was awarded the 2021 Nobel Prize in Literature "for his uncompromising and compassionate penetration of the effects of colonialism and the fate of the refugee in the gulf between cultures and continents." The Royal Swedish Academy awards the prize. Awardees receive a gold medal and prize money worth 10 million Swedish kronor ($1.14 million).

Abdulrazak Gurnah, 73, has authored 10 novels, including Paradise and Desertion. Paradise, released in 1994, was nominated for both the Booker Prize and the Whitbread Prize for fiction, marked Gurnah's breakthrough as an author.

Gurnah was born in the Sultanate of Zanzibar in 1948. At 18, Gurnah and his family came to the UK as refugees during the Zanzibar Revolution of 1964. Gurnah was the English and Postcolonial Literature professor at the University of Kent, Canterbury, until his recent retirement. Gurnah lectured at Bayero University Kano in Kano State, Nigeria, from 1980 to 1983. Abdulrazak Gurnah is the first black African author to have won the award since Wole.