Apple may launch MacBook Pro with M2 Chip in 2021

Apple may launch MacBook Pro with M2 Chip in 2021 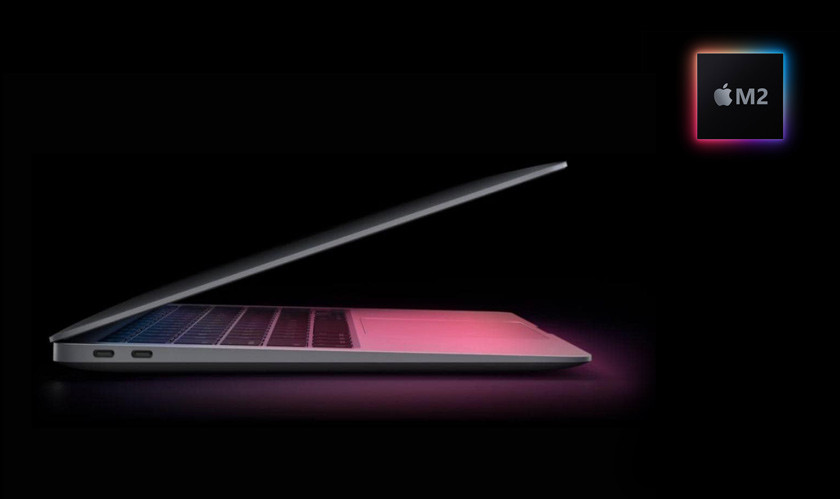 Apple has created a new buzz in the market with the launch of its own Apple Silicon powered Mac Mini and MacBook Air. The M1 Chip has shown a great performance increase over Intel-based MacBooks as well as other desktop-grade computers.As Apple had announced,it would slowly phase out Intel Chipset from their Mac lineup and transition into Apple Silicon-based Mac Lineup in a proposed timeline of two years. As per the reports, Apple is on track as promised and is expected to launch its MacBook Pro next year with an even more powerful 5nm based M2 Chip.

The new Chip is supposed to power 13-inch and 16-inch MacBook with Apple’s upcoming mini-led display. For now, there is not much information about the M2 Chip, but it is sure that it will be based on a 5nm process. For reference, M1 Chip was based on a 7nm process, while the Intel latest Chipsets still use 10nm and 14nm process.

The Apple silicon is based on ARM architecture, which enables it to provide much longer battery life and low power and heat wastage. The latest example is Macbook Air, which has a Fan-less design and still gives sustained performance over a long usage period.Apple claims the M1 Chip uses up to 8-core CPU and 8-core GPU to achieve 11 trillion operations. The powerful 8-core CPU performs up to 3.5x faster than the previous generation processors and up to 5x faster GPU performance.

Apple Silicon M1 chipsets also bring new technologies like “Neural Engine,” enabling app developers to write even more powerful pro apps and high-end games for the MacBooks. It will be interesting to see what Apple brings to the table next year with its new Macbook lineup and also improve its ARM-based Mac app ecosystem.