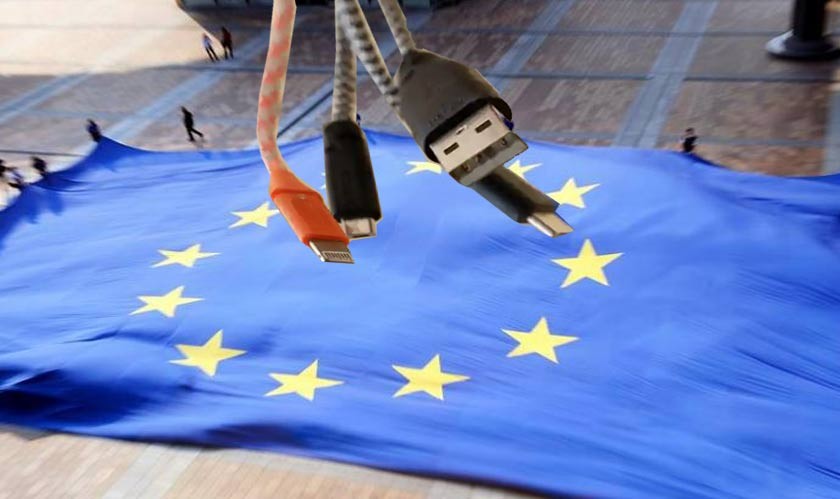 The proposal, however, only covers wired chargers, which means that if a device uses a cable to be charged, it will need to have a USB-C port.

The European Union (EU) has proposed that every wired electronic device must use a common charging port for simplicity of users and also environmental concerns. For this, the union has selected USB-C for its superior capabilities over other connector types. It has also proposed unbundling the sale of the charger from with the electronic device to limit a lot of “unwanted chargers” purchased or left unused.

Although most Android smartphones today have the USB-C port, the iPhones are stuck with a lightning port. If the proposal gets accepted, OEMs will have to provide a common standardized port for devices such as smartphones, tablets, cameras, headphones, portable speakers, and handheld video-game consoles. The proposal, however, only covers wired chargers, which means that if a device uses a cable to be charged, it will need to have a USB-C port. In case the device is only to be charged wirelessly, there is no compulsion to have a USB-C port in the device.

Moreover, the proposal to harmonize fast charging technology could address the concern with USB-C chargers, where a number of users have experienced their devices going inoperative because of a mismatch in the input power being provided and the output power that the devices can handle. The USB-C has major advantages like it can handle up to 100W power output, support high-resolution displays, and can be used on consoles, laptops, TVs, and other gadgets as well.