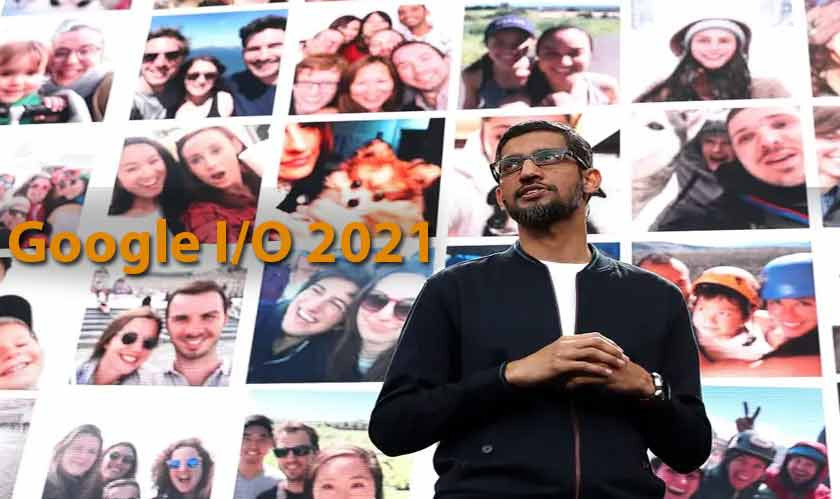 Google I/O 2021, the tech giant’s annual developer conference is all set to start today. There has been a lot of buzz about the next iteration of the Android version. The Android 12 screenshots which have been making it to the public will finally be revealed officially today. Last year, the I/O event was cancelled due to the pandemic.

This time, Google made a wide decision of keeping the event fully online. The live event will be free for everyone and will be hosted on Google’s I/O website as well as YouTube. The event will start today at 10 am ET and will be a two-day event (18-20 May) covering many others products and services including the new Pixel Watch, new Pixel Buds A series.

The official keynote’s description from the event says “Tune in to find out about how we’re furthering our mission to organize the world’s information and make it universally accessible and useful.” However, most of the upcoming products have already been leaked. Famous tipster Jon Prosser shared an image that shows the Pixel Watch will have a physical crown, just like a traditional watch. Apart from this, it also comes with interchangeable straps and a heart rate tracker.

Whereas, Google’s official Android account on Twitter accidentally announced the Pixel Buds A earlier this month. The design has an all-white case and might come with different color options such as all-white or dark ‘forest green’. Google has also hinted via a tweet that it will announce a new version of WearOS, which could launch with the upcoming Pixel Watch.