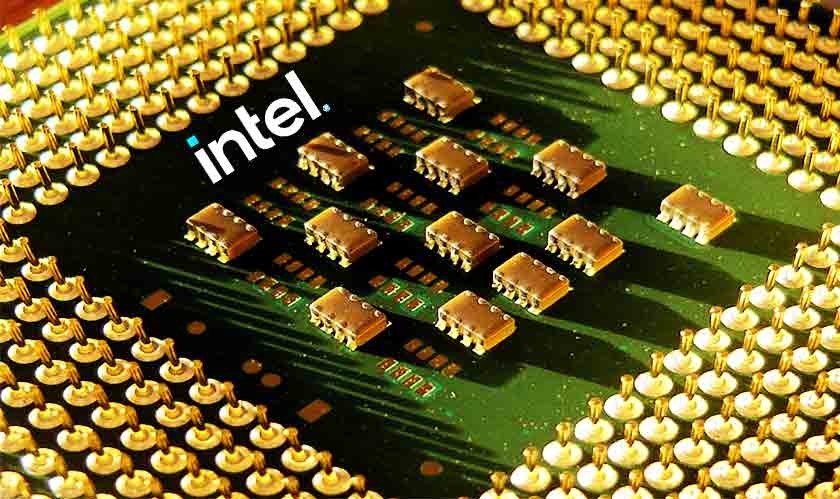 Intel Corporation to invest almost $95 billion in Europe in the next decade to increase the region’s chip-making capacity.

Intel Corporation has said that it could invest as much as $95 billion in Europe to increase its chip manufacturing capacity.

Speaking from the IAA Auto Show at Munich, Germany, Intel CEO Patrick Gelsinger also said the world’s biggest semiconductor makers would be announcing the location of two new chip fabrication facilities in Europe by the end of the year.

Germany and France are leading candidates for the new facilities, but Poland, where Intel also has a presence, could also be the location of one of the facilities.

The CEO said the aim for the $95 billion investment in the next decade would be a catalyst for the semiconductor industry and the entire Technology industry.

Factory capacity at the Intel semiconductor plant in Ireland has been reserved by the corporation for automakers to help in the transition to create and develop chips at the facility.