Ireland, the tax haven for tech firms, is likely to raise taxes

Ireland, the tax haven for tech firms, is likely to raise taxes 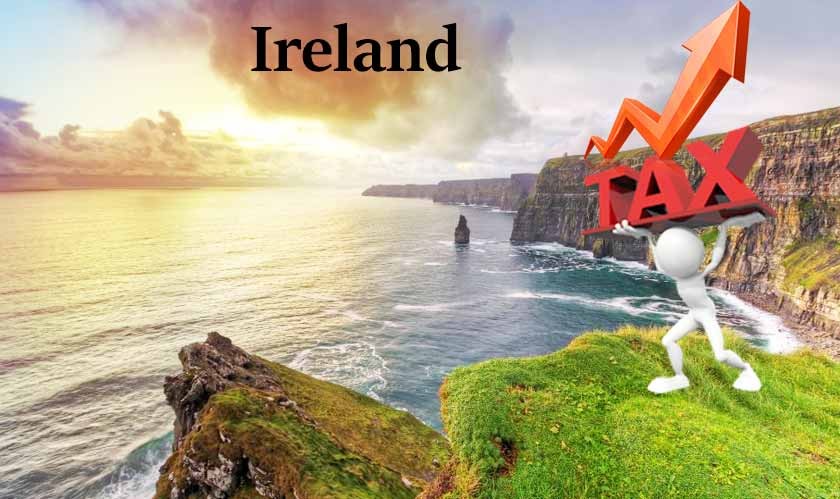 A 15 percent tax rate would generate some $150 billion in global tax revenue annually and would also help stabilize the international tax system.

Ireland, which has been the tax shelter for multinational tech companies, is now joining an international agreement to increase the taxes. This can be a concern for companies like Google, Apple, and Facebook, which benefit from the lower tax slabs of the country. Although the tax increase is very nominal, from 12.5% to 15%, it can be a significant difference for the companies with high operating income and capital gains.

Over the past few decades, Ireland has been a tax haven for large MNCs due to its low corporate tax rate. Companies often create Irish subsidiaries of their companies that license their intellectual property, on which the subsidiary pays royalties. According to the American Chamber of Commerce Ireland, around 800 US companies have operations in Ireland, employing about 180,000 people.

Irish finance minister Paschal Donohoe said in a statement that the agreement would address the tax challenges of digitalization. “I am confident that Ireland will remain competitive into the future, and we will remain an attractive location and ‘best in class’ when multinationals look to investment locations,” said Donohoe.