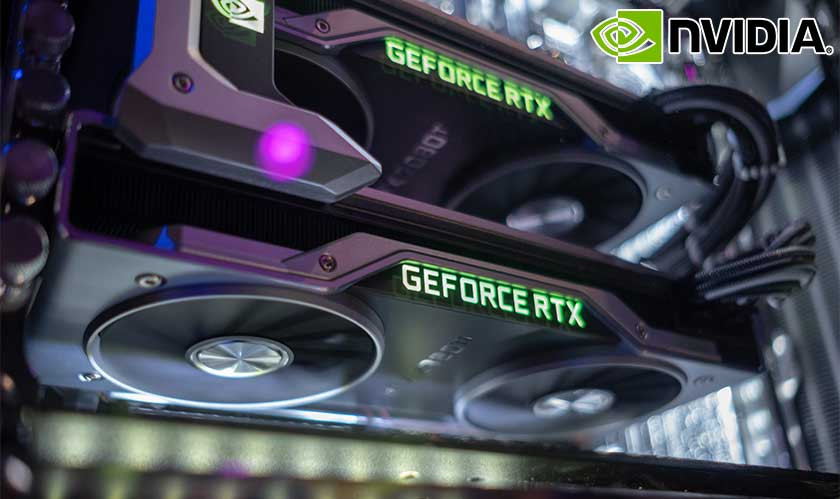 Nvidia has unveiled its next generation of GPU’s, bringing a great generational performance leap for gaming GPU’s in Nvidia’s history. It is based on a new Ampere architecture, the GeForce RTX 3070, GeForce 3080, and GeForce 3090. The memory is the new GDDR6X which is the industry’s latest standard.

The new series will offer twice the performance and power efficiency of the GeForce RTX 20 series. Nvidia has also announced software features for gamers, streamers, and animators. It will also offer custom-designed cards with their coolers and software enhancements.

The GeForce RTX 3080 is the second of the series, and “ultimate gaming GPU” and is twice as fast as the GeForce RTX 2080 and will be matched with 10GB of 19Gbps GDDR6X RAM. Nvidia claims that buyers can expect 60fps consistently at 4K.

The top-tier flagship is the GeForce RTX 3090, or “big ferocious GPU”, as Nvidia is calling it. It features a triple-slot cooler with a new dual-axial airflow design that positions one fan on the front and another on the rear, which the company says makes it 10x quieter and up to 30 degrees cooler than current designs. It will have 24GB of GDDR6X RAM and is said to be up to 50 percent faster than the current Titan RTX. Gamers will be able to experience 8K game visuals at 60fps.